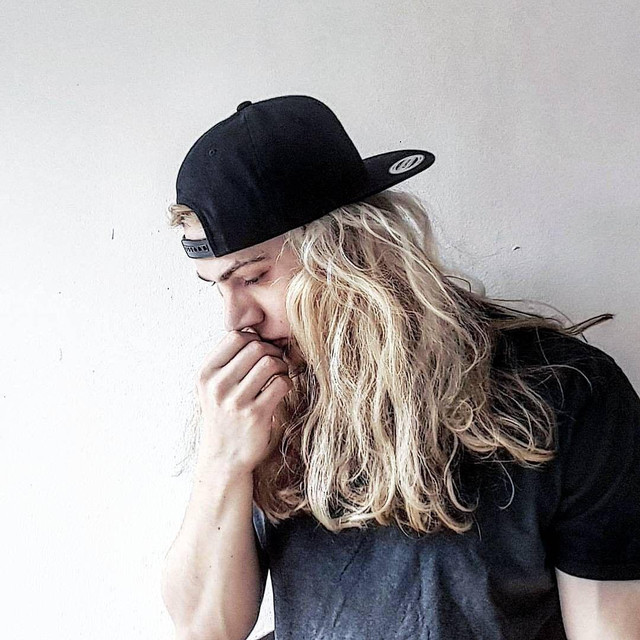 I started out as a metal kid slashing through rock and metal songs on guitar in my teens. While playing in metal bands and getting more into producing music later on I started experimenting with synthesis and sampling after Avicii blew up around 2012. At first I started implementing elements of EDM productions into the heavy music I was playing at that time before fully diving into the genre. During that time I listened more and more to hip hop and rap which also had a huge impact on my taste and production style. Pop production joined somewhere along the way, too. Having developed so much love and passion for such different styles of music I struggled to find a sound that I felt 100 % comfortable with, leaving a lot of tracks from different genres unpublished on my computer. Trayce Lost resembles spices of everything I love as a musician and in music: rock, hip hop and pop in all it's varieties. I kinda lost my trace of who I was and wanted to be as a musician in the last years, but I feel like this new sound is fitting me perfectly and I am passionate about finally releasing music again. As a plus I finally found the confidence to use my voice as an instrument which to me is the most intimate and personal way of making music. I live in Germany but I always had a special relationship to the US through music, art, movies and especially visiting Los Angeles. I dream of recording and playing music there one day. Love and create, dream and try to smile when it gets hard.