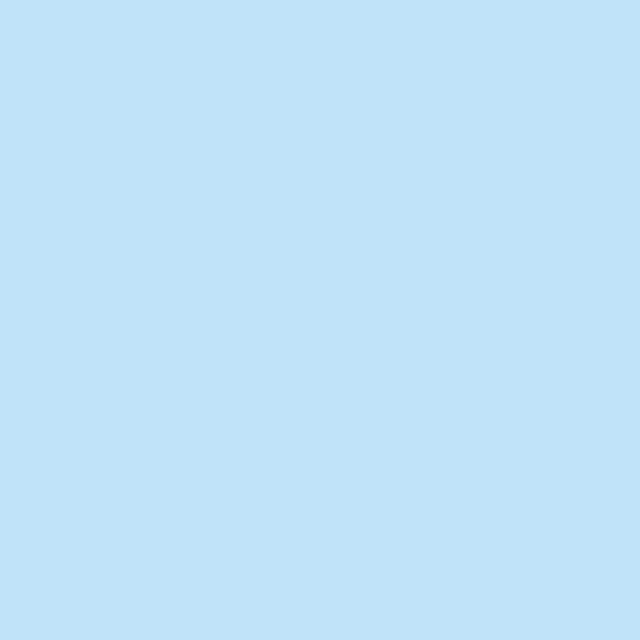 Born in London, based in the UK, Ian Blue, is a multi-faceted artist, who communicates his emotions through his eclectic sound. Growing up listening to the likes of Kid Cudi, Bon Iver, The Neptunes, Timbaland, SBTRKT and a catalog of early 1990/2000s Hip Hop and R&B acts, the London-native harnesses these influences to curate an avant-garde sound.   At the centrepiece of his work, his most profound tool is his production ability which has been developed in his bedroom from the age 15, Ian Blue carves his own interpretations of genres and samples, then sticks them back together to create innovative, new raw pieces of music.   Blue consistently exists in the world of ‘spacey’ R&B, Soul, Electronic and Hip Hop music, using dynamic flows, unorthodox melodies and loose parables allowing the listener to create their own meanings within his music.