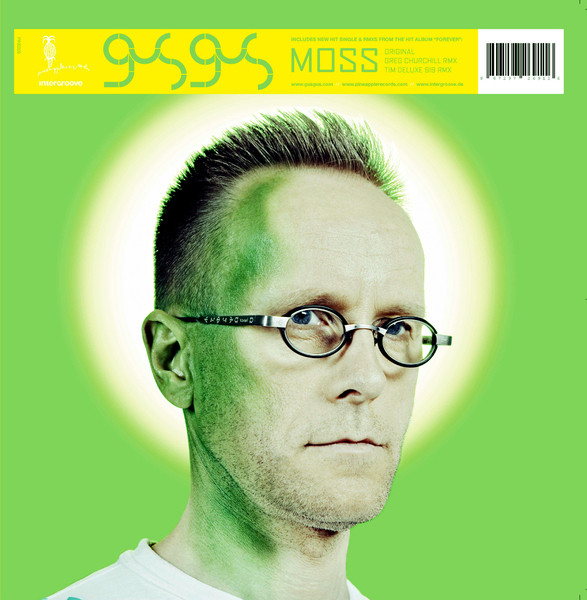 Daníel Ágúst first came to recognition as the principal singer/songwriter of the Icelandic electronica collective Gus Gus, who had several hit singles in their native country and attained some international recognition with two albums in the late '90s. After leaving Gus Gus, Ágúst worked on film and documentary soundtracks, as well as music for dance companies. He re-entered the pop music arena in 2006 with his solo debut, Swallowed a Star. While not bereft of electronic touches in its production, it marked a turn toward more singer/songwriter-oriented material, as well as a frequent use of violin and cello in orchestral arrangements. ~ Richie Unterberger, Rovi