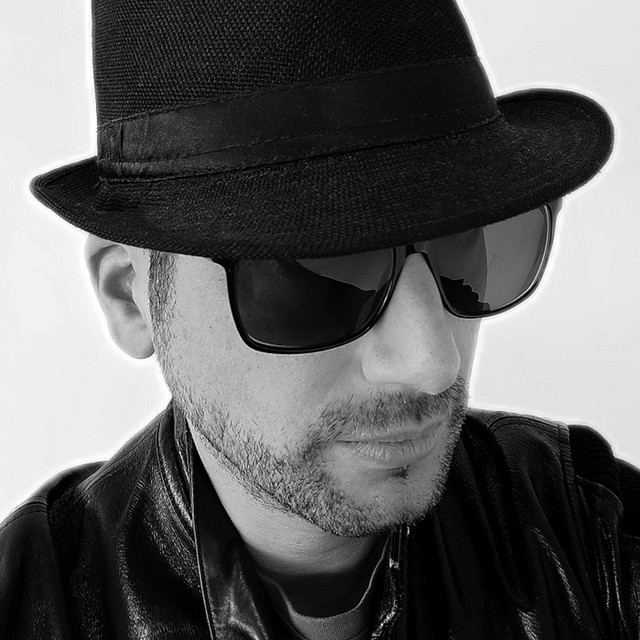 EDDISON is an essential artist of the global music industry since 2002, known for doing whatever he wants whenever he wants without following any rules or movement and acclaimed for his work. He plays in some of the most wanted events and clubs the electronic scene has to offer, from the Cannes Film Festival on the French Riviera to the Pacha in Ibiza, you can find him playing groovy Nu Disco and Jackin House DJ sets as-well as punchy Tech House DJ sets. His inspiration and energy are the only limits to his creativity. Currently based in Australia, he's the owner and A&R of Barbecue Records (most active independent music label down under) and runs his own radio show (the BBQ Radio Show). He recently invited Superstars to play alongside him, legends such as Carl Cox, Monika Kruze, Ellen Allien, Bob Sinclar, Cedric Gervais, Alan Braxe, Antoine Clamaran, Joachim Garraud and Robbie Rivera just to name a few. Always looking to deliver a great performance, EDDISON has been rewarded for his work, in 2007 by being ranked best DJ of the French Riviera and 9th best French DJ with Universal Music, in 2011 by being ranked 141st Global DJ, in 2016 by being ranked in the Tech House Top100 and in 2019 by being ranked in the Nu Disco Top100 by the world largest DJ directory "The Dj List".