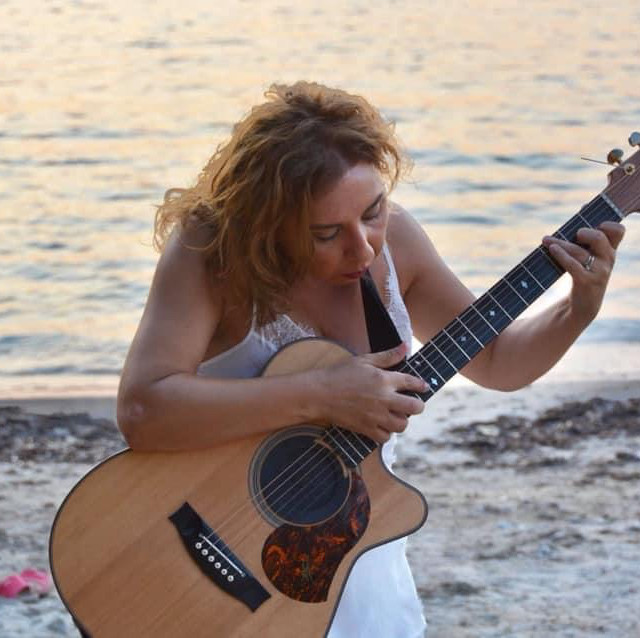 Palma Cosa is an Italian classical and acoustic fingerstyle guitarist born in Taranto. She received her first guitar lessons from his father Roberto, at age 9. A few years later she began her studies at “ G. Paisiello” Music Conservatoire in Taranto and graduated with distinction. She attended various masterclasses with important musicians such as Alirio Diaz, Enrico Rava, Fabio Zappatella, and she was involved in Umbria Jazz in 2002.

Her Ep “Believe” won in 2020 the XV “Best Emerging Guitarist Award” of A.D.G.P.A. Heractivity includes numerous concerts and invitations to festivals, in addition to the teaching. Her style is a synthesis of languages ranging from classical music to New Age, World, Latin Jazz and Pop.