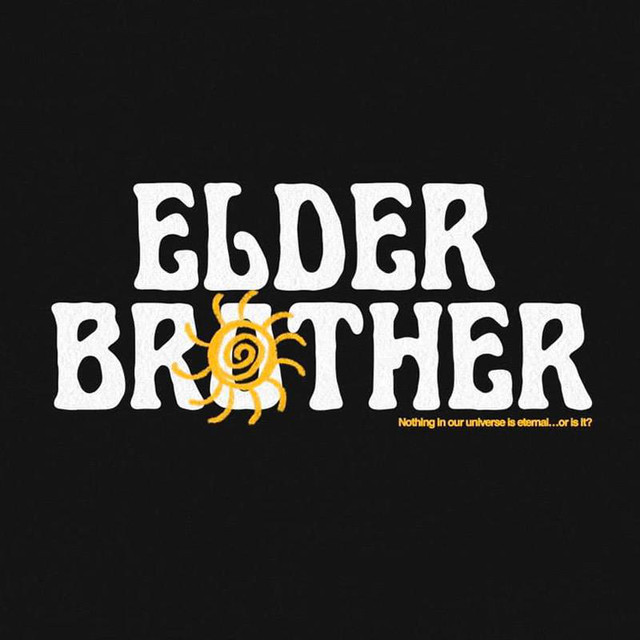 Founded in 2014 by vocalist Dan Rose and The Story So Far guitarist Kevin Geyer, ELDER BROTHER have always oscillated away from the hard-charged, sweat-drenched sounds of their figureheads’ primary impulses, opting for more brooding, patient tendencies of indie rock and Midwestern emo. But by stripping themselves down even further – to nothing but their bare essentials – the Bay Area-based band’s message reverberates louder than ever on their third full-length, I WON’T FADE ON YOU. Produced by Grammy-nominated Jack Shirley (Deafheaven, Joyce Manor), LP3 finds Elder Brother, now a full-time quartet with the addition of bassist Morgan Foster and drummer/keyboardist Evan Garcia-Renart, in their most comfortable place yet, distancing themselves from their alternative roots in a profound way while simultaneously elevating their place in the prolific NorCal underground scene.