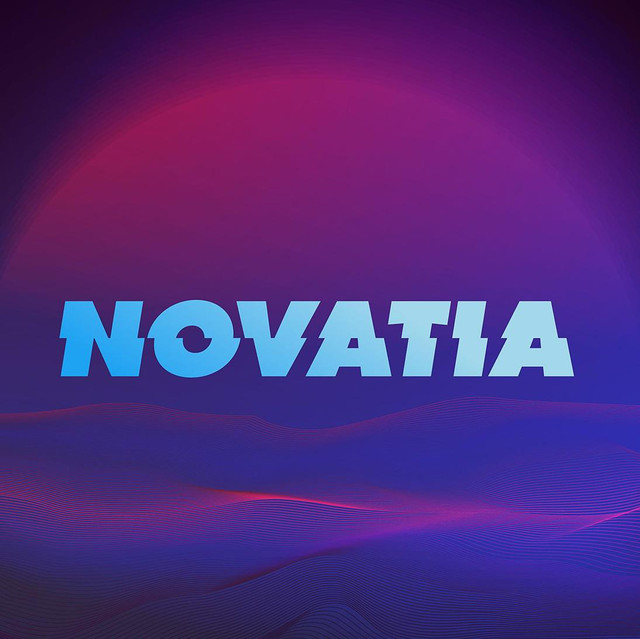 NOVATIA is a Dutch pop/rock band heavily influenced by the 80’s but with a modern and optimistic sound. Formed in 2014 the band has transformed from a jam-based prog-rock formation to the current fresh, almost synthwave like pop/rock band with catchy lyrics and solo’s. After releasing 3 EP’s and playing many live shows, 2020 is the year that NOVATIA releases DISCOVER, a full length album that captivates from beginning till the end. The diversity of the album is impressive, but all songs sound unmistakably like NOVATIA: melodic, atmospheric, sometimes energetic and overall optimistic.