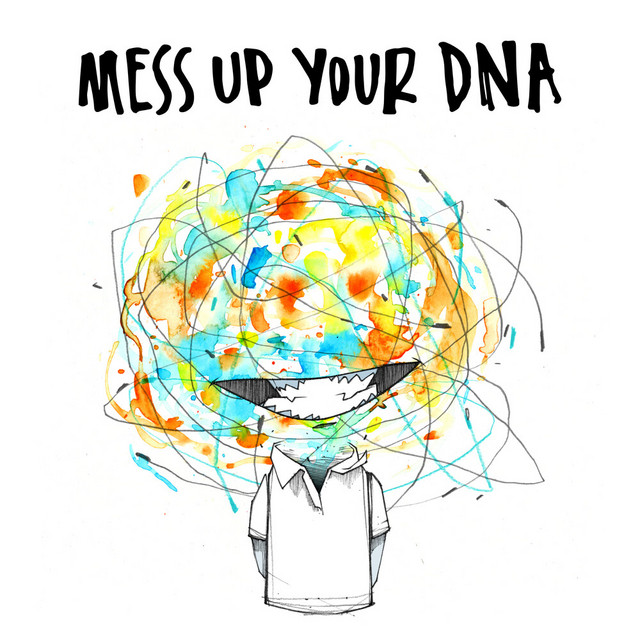 Mess Up Your DNA

WE ARE Flo Schweizer - Mic 1 / Guitar Philipp Wilhelm - Mic 2 / Bass Christoph “Filou” Wilhelm - No Mic, just Drums Based in Karlsruhe Germany Founded 2013 Genre: AlternativeFunkMetal Mess Up Your DNA first ever hit the stage in 2013. For the following years playing local club shows was enough, but now it’s time to release the MUYDNA to the world. Mess Up Your DNA became the relief of expressions that we cant set free. We need this. MUYDNA (DEBUT ALBUM 2019) MUYDNA is not meant to lead the future. This album is a reflection of our musical approach, the influences we have and the way we made to get to this point. This is our start. It is the foundation we will build on.