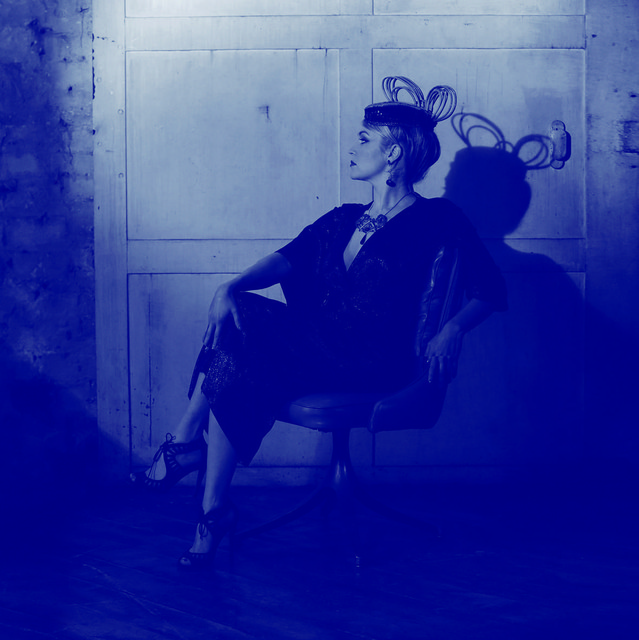 ANNIQUE is a UK artist who has been creating original music for over 7 years working with a variety of music producers as well as lending backing vocals for Trevor Horn, The Gorillaz and The Streets. Her music has reached festivals across the UK and Europe with notable tours in Austria, Latvia and Israel. It was after meeting established multi-instrumentalist, Koby Israelite that a new working collaboration developed and quickly a series of songs grew to eventually form their critically acclaimed debut album ‘Heads Up’, released on Asphalt Tango. Since she has collaborated on releases with Mahala Rai Banda reaching no1 in the download chart and single ‘Walk On’ with award winning Brass band ‘Fanfare Ciocarlia’. It’s now time to make way for the follow up LADY WONDER a beautifully crafted and insightful second album by ANNIQUE, deliberately dazzles like a melodic kaleidoscope. Hypnotic songs ripple with musical exploration, and expertly drawn into focus told through a lyrical prism of experience and human emotion. From the natural energy of 'Push It Away' to the honest humour that burns in 'Hector Salamanca', LADY WONDER retells the ephemeral moments that we have all at some time lived, while the eclectic array of melodies and rhythms skilfully illuminate each track and mood. Staring directly at the Sun will blind you, which is why LADY WONDER is the closest you should get.