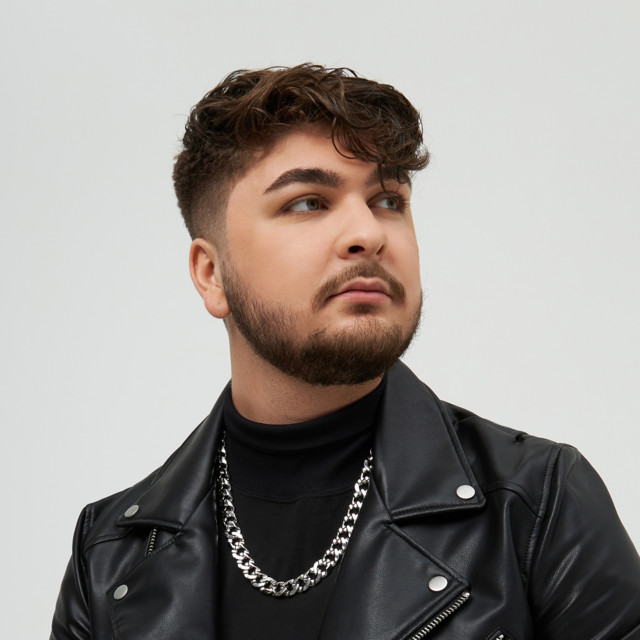 Pioneering his own blend of electronic dance music over the past two years, Canadian producer Noah Ayrton has carved a solid name for himself with a selection of outstanding originals and remixes which have caught the world’s attention. Noah has managed to stand out from the masses and gain increasing recognition with his innovative style of rhythmic electro house and melodic future house. Delivering a steady stream of impressive releases on a variety of different imprints, Noah Ayrton’s larger-than-life productions have garnered attention on a global scale, dominating the online sphere. His speedy rise to success caught the eye of international superstars Hardwell, Dimitri Vegas & Like Mike, R3HAB, Laidback Luke, Don Diablo, Jay Hardway and many more! Headed into 2020 off the back of his enormous originals Conjuration and Lonely, the 22-year-old prodigy has proved his rise towards international stardom. With releases on high-profile labels such as Spinnin' Records, Revealed Recordings and Hexagon Records, Noah Ayrton has proven to be one of the most interesting upcoming DJ/Producers now. Alongside his clear production talent, Noah Ayrton’s ability to showcase a stellar performance on-stage has earned him a reputation as one of electronic music’s most heterogeneous DJ’s. From Europe to Asia, Africa and beyond, the producer is maintaining a lasting impression on a global scale. For all inquiries contact management at mikhael@upwindagency.com