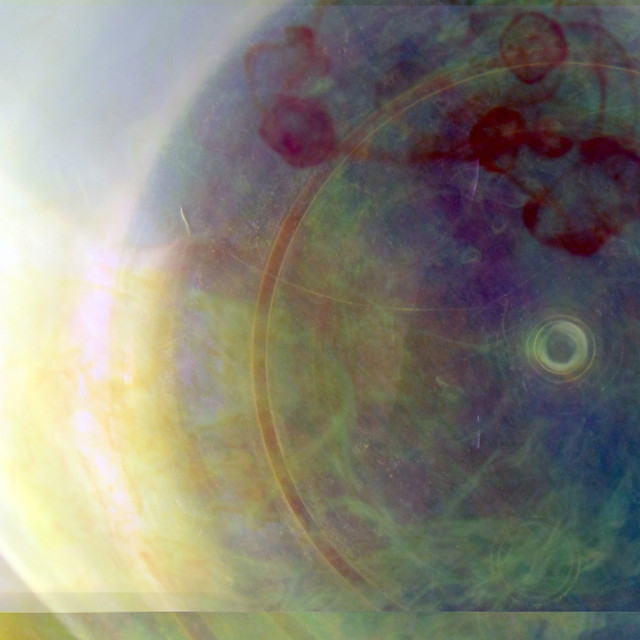 "Hypnotic, minimalist, and bewitching.. Vaguely remind us of the [composition] by Brian Eno for the movie Dune.. A beautiful ambient, ample, spatial.." -EtherREAL "..deeply compelling, emotionally dense.. represents the absolute best of ambient drone, showing sevenism to be true masters of their craft." -Beach Sloth "..lingers in a person’s mind long after the last seconds..have played..sevenism’s tracks bring both sorrow and serenity their respective time in the sun." -Santa Sangre "[One of] the musicians leading the AI revolution..exciting..textural, dreamlike.." -Dazed https://sevenism.bandcamp.com/ Been making music since the 90s. i was into triphop/dnb/rave back then.. got into chillout and ambient electronica but struggled making sample based music like that and i pretty much gave up for a few years until i got more into blues/post rock/noise and got a thing called a guitar which coupled with heaps of fx made a great noise! who knew! from there i got into cassette drone and became addicted to ambient hiss.. Ive kind of gone full circle now doing a lot of post processing on samples but you'll hear a lot of my instruments in there (12 string/semiacoustic/bass, piano, appalachian dulcimer, harmonica)

somewhere in the dirge.. Now its a lot more conceptual - the improvisations are influenced by the psychotherapeutic notion of presence, as well as the yes, and perspective from comedy improv - being in the moment with the music and going wherever it leads.