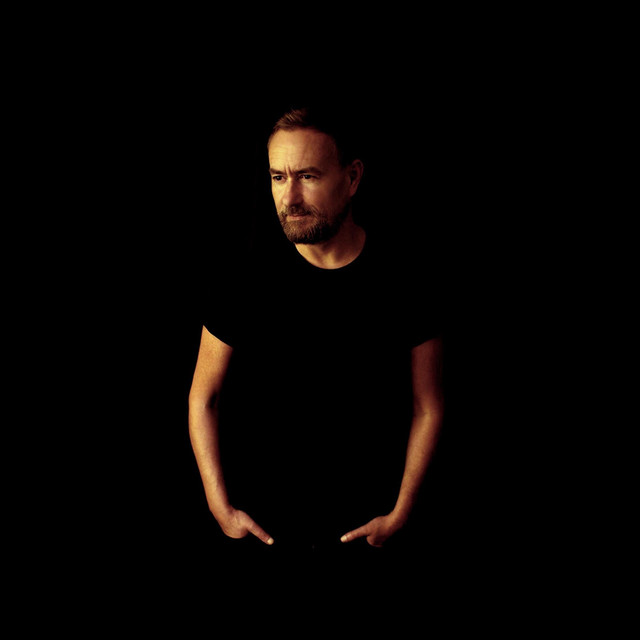 Fonzerelli (aka Aaron McClelland) smashed onto the scene in 2005 and quickly rose to become one of the most established and hottest production talents in the world! His first release “Moonlight Party” became # 1 Download Of The Year and shot his own Mena Music label to # 1 Label Of The Year. Labels across the world were lining up to request Fonzerelli remixes including Top 5 acts such as Adam Lambert,Tiesto, Fedde Le Grand, J Magik & Wickerman, Chanel, Sash, Mauro Picotto etc. He spends most of his time producing for his mena music label under various aliases including Yer Man, Touch & Go, Brazen, Digital Glitter, Dark Matter, Frame of mind etc.The label showcases the other side of his productions with genres including House: Deep: Indie dance & Nu disco. (Check out mena music on Spotify) As well as having Top 40 hits in countries across the world and he’s worked with a host of Top 5 UK acts,including being the only other producer to appear on Basshunter’s debut #1 platinum selling album. His pivotal influence in the 80s synth revival that is currently seen in the UK charts is wildly understated with his synth infused, club smashes having graced dancefloors over the world for years before the rest followed. Fonzerelli selects special moments to DJ. This includes a personal request by Tiësto for him to play in the world’s biggest club, Privilege Ibiza to 10,000 people! Check out the Fonzerelli songs and playlists on this profile as there's over 12 hours of music to enjoy!