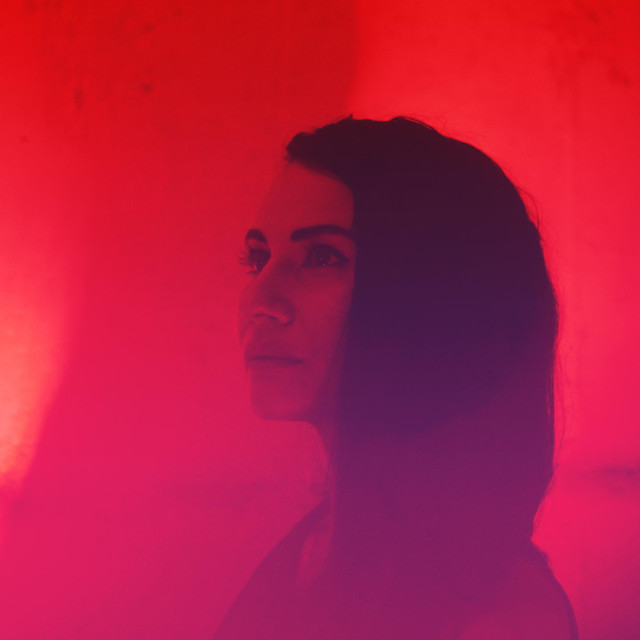 After putting in time with Vivian Girls (serving as the band's drummer and writing "Where Do You Run To," a highlight of their first album), Crystal Stilts, and the Dum Dum Girls, Brooklyn-based noise pop drummer/vocalist Frankie Rose decided to work on her own material -- a series of luminous, reverb-slicked indie pop tunes influenced by Talulah Gosh, Black Tambourine, and My Bloody Valentine. Rose released a solo single, "Thee Only One," on Slumberland Records in 2009, and teamed up with bassist Caroline Yes!, drummer Kate Ryan, and guitarist Margot Bianca soon after to form Frankie Rose & the Outs. The newly formed band's self-titled debut full-length was released on Slumberland Records in the fall of 2010. For her next album, 2012's Interstellar, Rose ditched the Outs and made a solo album that also left behind the noise pop in favor of a slick, new wave-influenced sound. Helping out on the album was Michael Cheever (aka Le Chev), a member of Fischerspooner and a well-regarded remixer (Lemonade, Narcisse, and Rose's song "Candy"). For her next record, Rose moved over to Fat Possum and, continuing to work with producer Cheever, expanded her sonic palette by adding a string section to some tracks. Herein Wild was issued in late 2013. After the album's release, Rose relocated to Los Angeles, and through a series of unfortunate events ended up working on a catering truck instead of on new music. It was the kind of unforseen setback that has derailed many a career, but at her lowest point Rose realized she needed to keep going and reached out to producer Jorge Elbrecht (Violens, Tamaryn) for help. The pair started work on a new album that revolved around Rose's turbulent times in L.A. as well as science fiction. Once they started recording back in Brooklyn, where Rose had returned, they were joined in the sessions by the Darkside's Dave Harrington. Fitting in with the theme of returning home, Cage Tropical was released in mid-2017 by Slumberland Records. ~ Tim Sendra, Rovi