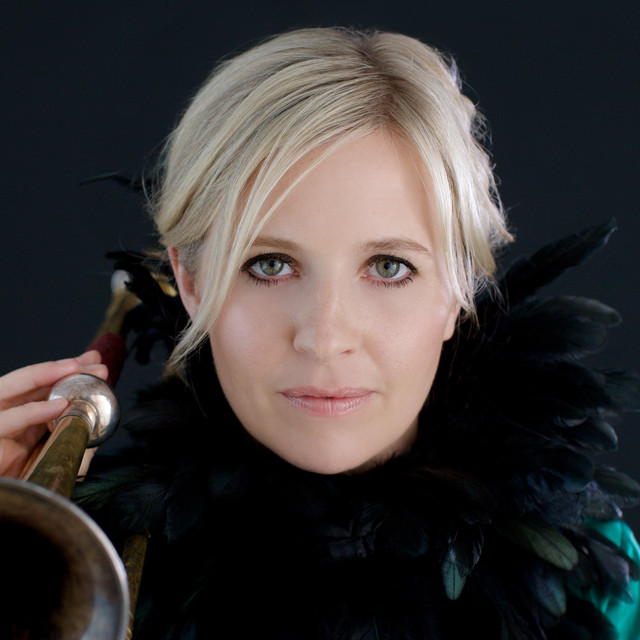 Alison Balsom must be counted among the most popular Classical trumpeters before the public today. Yet, she has gained wide international recognition only since the turn of the century. Her first recording, Music for Trumpet and Organ, was issued in 2002, and her first major award was given to her in 2006, when the jurors of the Classical BRIT Awards named her Young British Classical Performer. Other awards and citations followed and her concert appearances quickly became major events across England, Europe, Asia, and the U.S. Of course, her supermodel looks and charismatic manner haven't hurt her career, but in the end it has been her talent on the trumpet, forged by an all-encompassing technique and deft interpretive sense, that landed her at the top. Balsom's repertory is broad, taking in a mixture of original works and arrangements of music by J.S. Bach, Purcell, Haydn, Mozart, Hummel, Debussy, Rachmaninov, de Falla, Messiaen, and many others. She has recorded for EMI and Hyperion. Alison Balsom was born in the English county of Hertfordshire in 1978. She grew up in Royston, where she began study of the trumpet in her early childhood. At nine she began lessons with Adrian Jacobs at Greneway School in Royston, and four years later enrolled in the Junior department at the Guildhall School of Music, where her most important teacher was John Miller. From ages 15 to18 she played in the National Youth Orchestra of Great Britain, and from 1997-2001 she studied at the Guildhall School of Music and Drama, where her teachers included Stephen Keavy and Paul Benniston. Later studies were at the Paris Conservatory of Music and Royal Scottish Academy of Music and Drama. Balsom also studied privately with Håkan Hardenberger, from 2001 to 2004. During her student years Balsom played in several orchestral ensembles and became a concerto finalist in the 1998 BBC Young Musicians Competition. Following the release of her first album on EMI, she began drawing attention not only across England, but internationally, as well. Balsom next signed an exclusive contract with EMI, and her second recording, Bach Works for Trumpet, was issued in 2005 to rave reviews. In 2006 she was awarded Solo CD of the Year by Brass Band World Magazine for her album Caprice. In 2011, she commissioned and recorded Seraph from James MacMillan and has made her own arrangements and secured other commissions to expand the repertoire for trumpet. Balsom's concert schedule reflects her in-demand status with tours at major venues in Europe, the U.S., and elsewhere around the world. Yet she also is open to new creative endeavours. Balsom assumed the lead role in the play Gabriel, produced at Shakespeare's Globe Theatre in the summer of 2013. Her recordings in the 2010s have branched out from standard repertory into thematic collections that called on the talents of a variety of arrangers. These included Paris (2014), Légende (a 2016 collection of neoclassic trumpet-and-piano sonatas that included pop elements), and Jubilo (also 2016). A favorite performer at the British Broadcasting Corporation's Proms concerts, she premiered the trumpet-and-orchestra work Joie éternelle, by Chinese-French composer Qigang Chen, there in 2014. Among her long list of awards is designation as Officer of the Order of the British Empire in 2016.