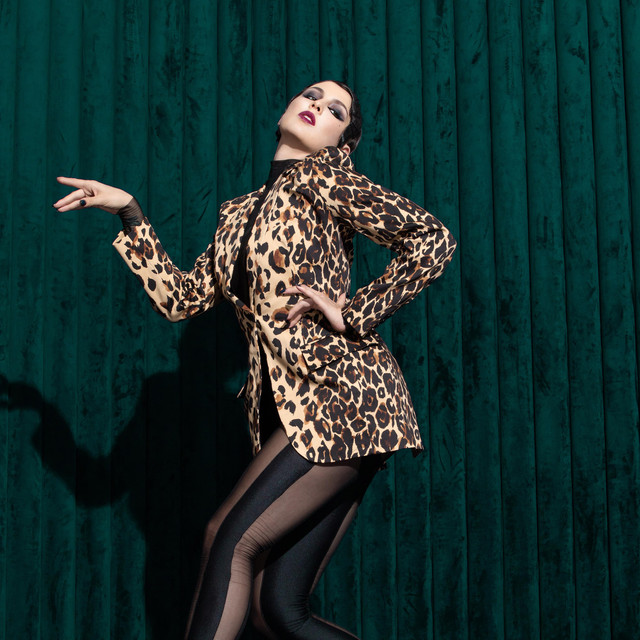 MARUV – a Ukrainian singer, a songwriter and a sound producer. The real name of the singer is Anna Korsun. Initially, MARUV proved herself as a part of the band the Pringlez, which represented Ukraine at the contest "New Wave". Besides, the band reached the semifinal of Eurovision-2016 on the results of the Ukrainian selection. In 2017, Anna met a musician, DJ and a sound producer BOOSIN and after joint creative work with him, she decided to start a solo career. 2018 was a breakthrough for MARUV, and she was already a headliner for MUZ-TV Awards, Radiomania and at the opening of the Fan Zone of the 2018 World Cup in Moscow. The multiplatinum single MARUV Drunk Groove has already proved itself by taking the first place in the national radio chat and holding the first place of the Shazam chart for 18 weeks. This success was picked up by Focus On Me, which quickly reached positions on all the main TV and radio stations, and continues to win higher and higher positions in the charts. Now, you will discover for yourself different MARUV - insane, provocative, soft and lyrical. A songwriter and a singer releases a new album Black Water consisting of 14 tracks, including hits Drunk Groove and Focus On Me.. The producers of album MARUV and Boosin will surprise you with a new sound, and unexpected collaborations. Listen: Black Water Listen: Drunk Groove Listen: Focus On Me