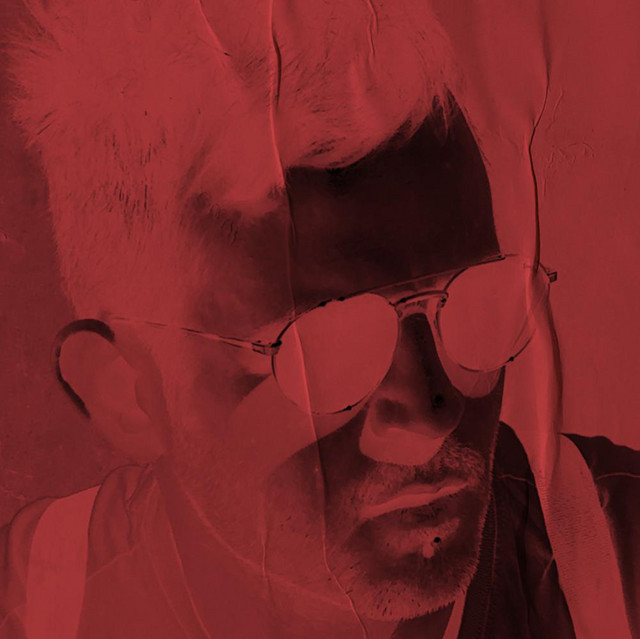 With a undeniable passion for DJ’ing and producing and an insatiable love for music, the Portuguese based DJ/Producer Oder started out rocking crowds as a Hip Hop DJ since the age of 16. Just a few years later Oder discovered Drum & Bass leading him to start producing his own music that later brought him to established labels such as Drum & Bass Arena, Titan, Dim Mak Records and more recently Technique or Formation Records. Before any release Oder was already making some beats and made sure to spend as many time as possible fine tuning his production skills, but a while after Oder was ready and started passing some of what he considered his best tracks to few UK producers and labels which led to his first official release on System Shock Recordings, the track ‘Night Vision’ was his first achievement that was released on both vinyl and digital formats. Following the first release Oder went to make a Drum & Bass Remix of The Bloody Beetroots & Steve Aoki track ‘Warp’ that got support from the original producers and from the mighty Pendulum alongside many other artists. This remix was also the "step in the door" for many remixes he produced for Dim Mak Records. One of Oder's biggest achievements was when his official remix for the track "Hymn" ended up on the Jay Z playlist ‘Summer Beats Per Minute’. His tracks were also supported by heavyweights such as Pendulum, Dillinja, Zane Lowe, High Contrast or Culture Shock to name a few.