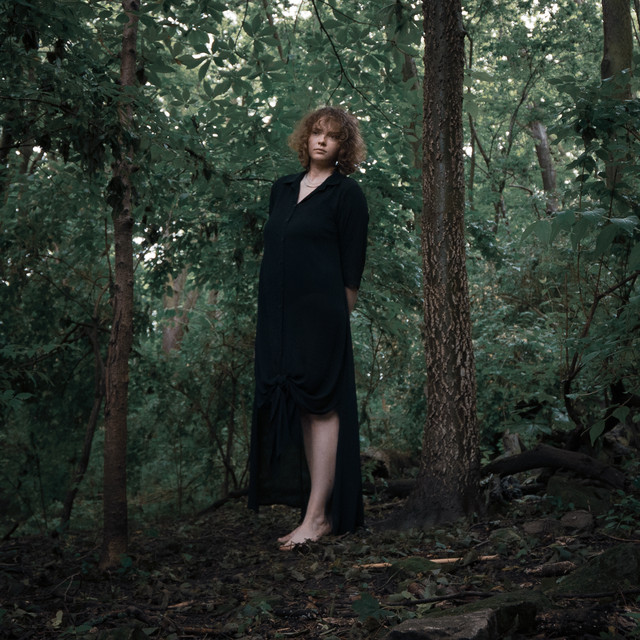 Sierra Eagleson is an American songwriter and multi-instrumentalist who started her musical journey almost entirely online, sharing originals and covers through the streaming platforms of Twitch and YouTube since 2015. Although she has since drifted from those times, her renditions of certain classics continue to gain recognition from listeners and creators alike, including names like Lynyrd Skynyrd and Blue Foundation. Sierra began releasing original work digitally in early 2018, solely working and collaborating with her brother Chase Eagleson, who is a producer and fellow musician. They're both currently recording and producing her first album.