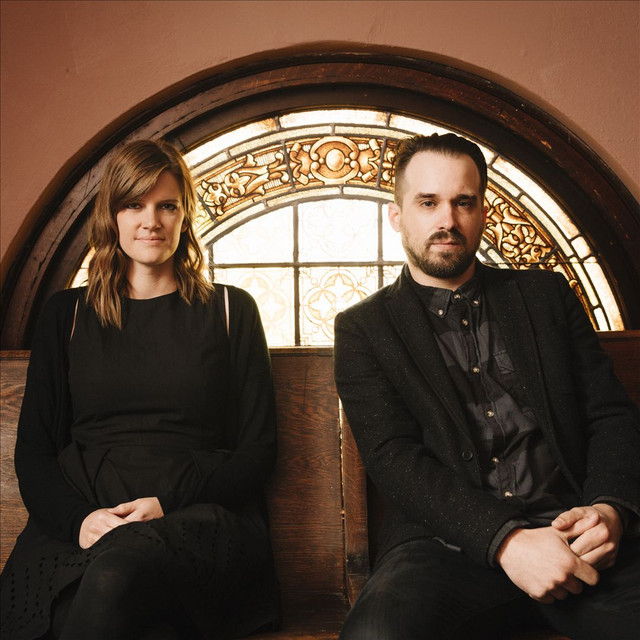 Formed in 2009 by Leslie Anne Jordan (guitar, vocals) and David Alan Leonard (piano, vocals) under the moniker Sons & Daughters (later changed to All Sons & Daughters to avoid confusion with the Scottish rock band of the same name), the CCM duo crafts rootsy country-folk in the vein of the Last Bison and the Civil Wars. Worship leaders at the nondenominational Journey Church in Franklin, Tennessee, the pair issued a trio of EPs (Brokenness Aside: EP No. 1, Prone to Wander: A Collection of Hymns EP, and Reason to Sing: EP No. 2) before releasing their full-length debut, Season One, in 2012. The Longing: EP No. 3 followed later the same year, with the full-length Live arriving in 2013. An eponymous album appeared in 2014 and became their first to hit the Top Ten of the Christian and Folk Albums charts, as well as landing in the top half of the Billboard 200. Another live LP, Great Are You Lord, followed a year later. In 2016, the duo released Poets & Saints, which was inspired by travels in Europe. A companion book titled Poets & Saints: Eternal Insight, Extravagant Love, Ordinary People was penned by their pastor, Jamie George, and published by the nonprofit David C. Cook. ~ James Christopher Monger & Marcy Donelson, Rovi