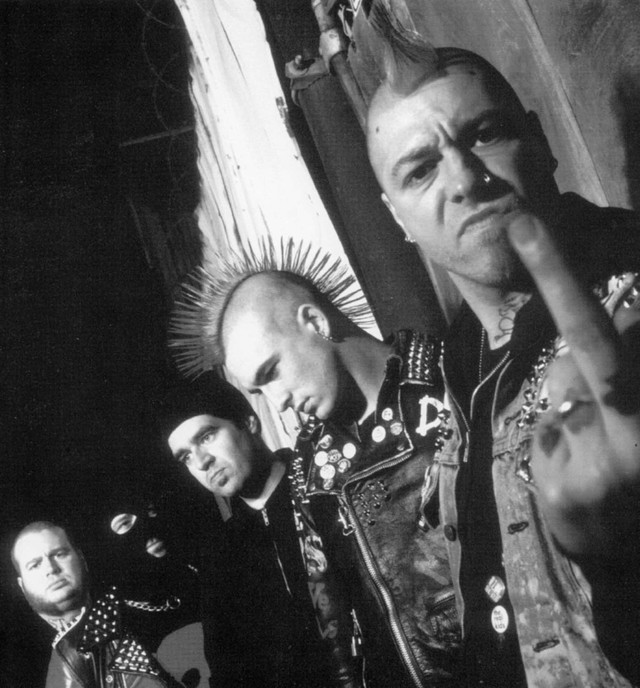 Best known as a guitarist and vocalist for the '90s punk act Rancid, Lars Frederiksen (born Lars Everett Dapello in California on August 30, 1971) was a major player in the California punk scene in the '90s and beyond, working not only with his bands Rancid and Lars Frederiksen & the Bastards, but doing production work with Dropkick Murphys, Agnostic Front, and the Gadjits. Frederiksen first achieved notoriety playing with the U.K. Subs on their 1991 U.K. tour. He joined Rancid in 1993, and made his recording debut with them on their second album, Let's Go. While still a member of Rancid, Frederiksen got a side band together, called it Lars Frederiksen & the Bastards, and released that band's first album in 2001. Their second album, Viking, saw the light of day in 2004. ~ Christopher True, Rovi