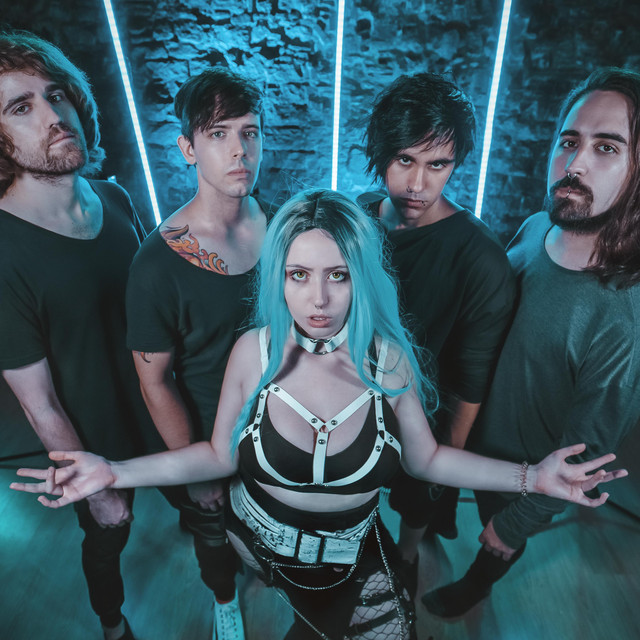 Flames At Sunrise has been on stage since 2011, working on their single and personal vision of what music means to them. Always beside their eclectic style, they try to break down what’s pre-established in metal world through sound experimentation. After a few years of effort and experimentation, their first LP came out, “Born in Embers”, where the band establishes its bases and finds, based in experimentation, a language where they felt comfortable. This album starts from what’s introspective in them, with lyric and sounds that are born directly from their way of understanding the world. Keeping on the style that really suits them, the band is now on a experimentation process. May 6th of 2020 the released a new single called “EGO”, that came along with a very explicit clip, where they show their not only gonna stay in what they found in “Born in Embers”. “EGO” is the beginning of whole collection of singles their going to release and that are going to be digging deeply into different styles and composing ways, and that’ll happen on the shape of their visual style. During 2020 confinement, Flames At Sunrise decided to give a message to the world, catching daily images of all of their fans and talking about their own experiences with a sense of humor. This record’s called “Year 2020: Core Dumped” and the clip is made of lots of homemade records form every each member of the band, fans, family and friends.