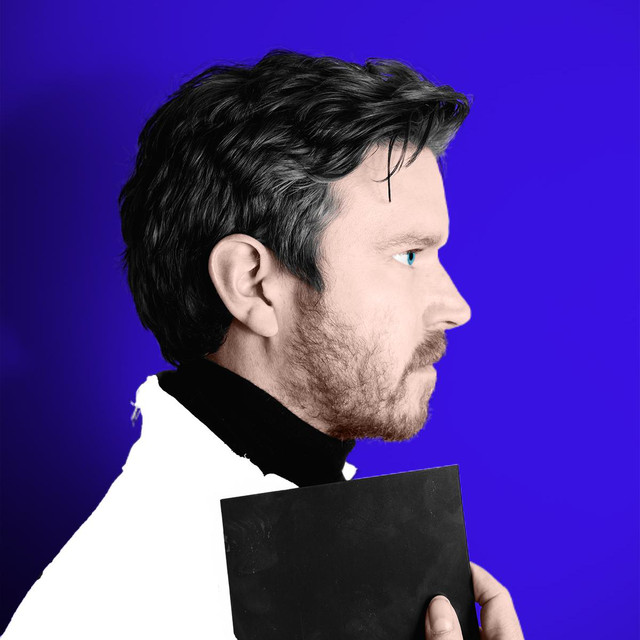 Vale is songwriter and producer, Eoin Hally from Ireland. With emotionally stirring songwriting and lush electronic, atmospheric production, Vale excels at marrying ambient, cinematic tones with rock and pop sensibilities and conventions. Having spent much of the last decade living in Cork, Ireland. He last year found himself back in his native Tipperary, and for the first time, with his own studio. From here recording began and tracks formed. Vale traversed the Atlantic between Ireland, Nashville and Reykjavik finishing his debut work "Tore it Down" with producer Owen Lewis. His second track “Border” is the result of a one day session with Icelandic musician, Sin Fang, resulting in an accompanying track for the debut single. While “Tore It Down” retains a pop structure. Border explores deeper the ambient tones and emotive nature of the initial track. Together these pieces of music evoke the sound of a time and place, different to our own.