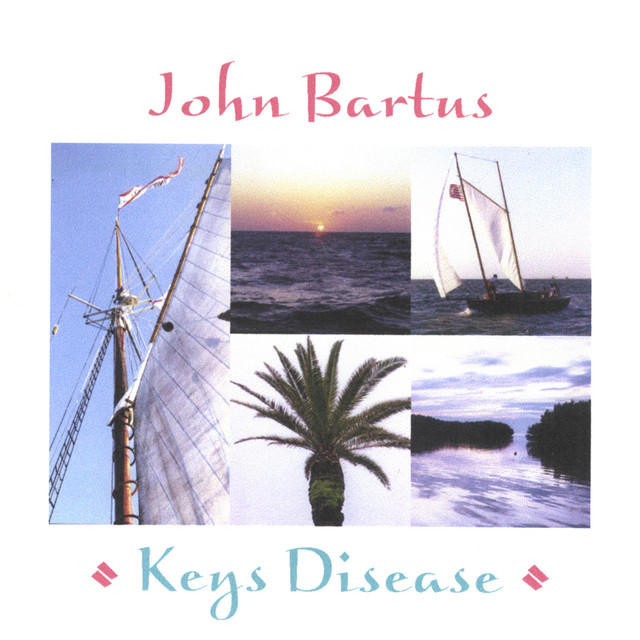 Very few towns or cities could ever claim that their Mayor was a smokin' hot guitar player. The island city of Marathon in the Florida Keys is one of those towns. While politics is a temporary call to service, music is a life sentence. John Bartus, a full-time professional musician, singer, and songwriter for nearly 40 years, continues to raise the bar with both his groundbreaking acoustic show and his original songs. John’s new CD, After The Storm, continues the tradition of songwriting and one-man-band production that made his Keys Disease CD one of the most popular and best-selling island releases ever. A predominantly acoustic Americana & Trop Rock collection, After The Storm contains songs with a variety of topics — there are love songs, love-gone-wrong songs, and story songs about characters like the Drifter from “Hit the Road Again,” the smuggler who ran out of luck from “Kiss Your Life Goodbye,” the domestic abuse victim from “Still Come Back For More,” and the autobiographical stories from “Sports Bar Musician” and “Little Stages.” “Blue Zone,” the leadoff single, explains just how good it is for one’s soul to live by the sea. “Paradise Is Real” celebrates the joys of island life with the promise of even better days to come — if we just believe and make it happen. John played all the instruments and sang all the vocal parts on After The Storm, recording and producing the CD in his studio, Radio Active Productions.