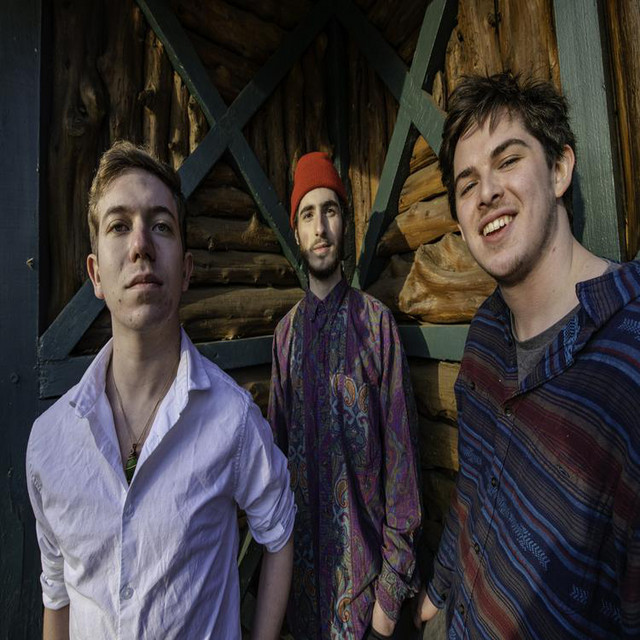 "One of Long Island's best kept secrets." Since forming in January 2017, Baked Shrimp has established a name for themselves across the Northeast region of the United States. In just three years the high-energy rock trio has performed multiple extensive tours, released two albums, and is a name being consistently added to the festival circuit. Baked Shrimp has billed with artists such as Dweezil Zappa, Lotus, Spafford, Mungion, and Pink Talking Fish on festivals such as Great South Bay Music Festival (NY) and Larrypalooza (PA). The band has featured sit-ins by Ryan Dempsey (Twiddle) and Brandon “Taz” Niederauer, and has also warmed up for acts such as Sophistafunk, DELA (Slightly Stoopid), and Brandon Niederauer Band. Baked Shrimp is rapidly making new fans outside of their home-base of New York on their tours across the Northeast United States. When Baked Shrimp was confronted by the COVID-19 crisis, they were forced to cancel their 30-date 2020 Summer Tour. Rather than sitting around and waiting until the crisis was over, the band turned lemons into lemonade and used this time off to record what they call a “quarantine album,” Bubble Suit. Bubble Suit was fully self-recorded by the band from the comfort of their own individual separate homes using cloud-based programs. Looking into the future, Baked Shrimp plans to resume touring extensively as soon as possible, and will stay true to frequently releasing new music.