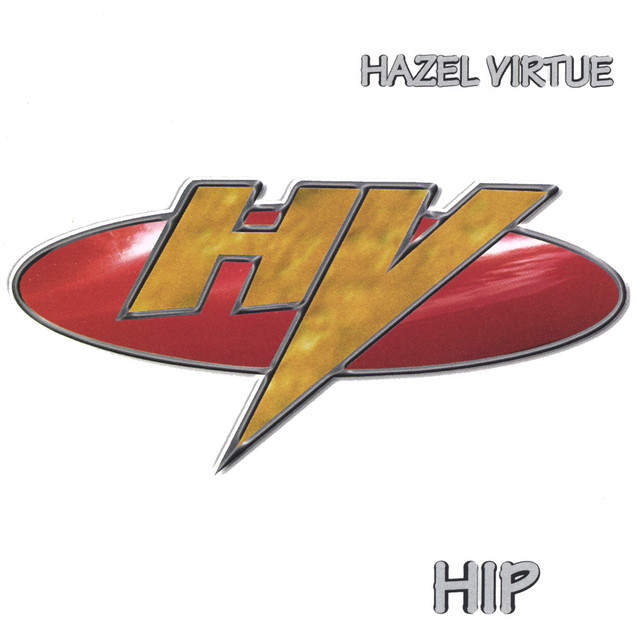 Eric Britt formed Hazel Virtue with a handful of friends he met at UGA. Their combined talents and passion gave way to an incredible formation, especially shining in their live concerts and in their first full-length release, Hip. Hazel Virtue toured extensively during the mid to late 90's throughout the South. They became part of the festival circuit, playing at events like Big Day Out, Music Midtown, and Crossroads. Their first single release, my spanish puppetfinger, gained popularity and play rotation on over 100 stations on commercial and college radio. National interest in the band peaked when Billboard magazine named Hazel Virtue one of the top 5 unsigned Southeastern bands. Eric Britt made his way to Charleston, SC and reformed Hazel Virtue with new members and a new sound. What didn’t change was Eric Britt's style of writing based on a mix of story-telling and deeply dark personal experiences. While in Charleston, Eric Britt was named best male vocalist two years in a row. The Charleston Symphony Orchestra learned four of Eric Britt's songs and performed them at the Gaillard Auditorium. In 2012, Eric Britt put together his first solo album, Greener. This album gives way to love and positive personal experiences. Greener is directly influenced by the deep folk roots that Eric Britt cut his teeth on and by his love of Indie music that became his tapestry during his decade touring. EricBrittRocks.com