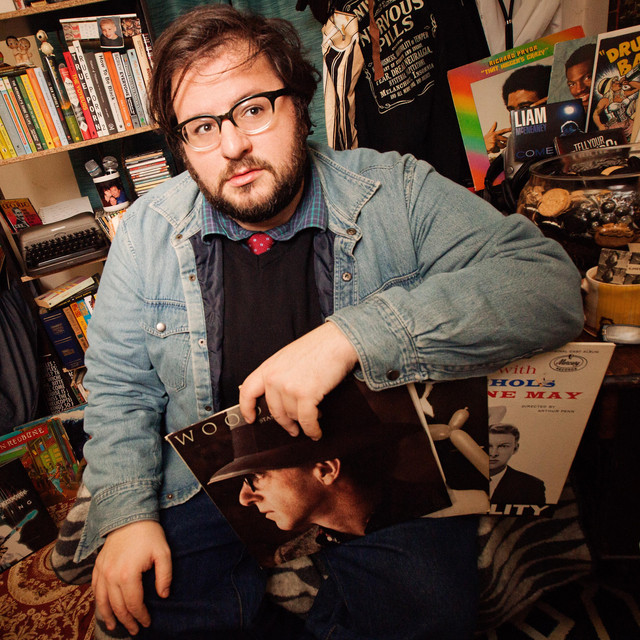 Recently dubbed by GQ Spain one of the "100 Best Comedians of All Time," LIAM McENEANEY began performing standup comedy at 19. At the age of 20, he was hired for his first tour. Since then, he has appeared on Showtime, Comedy Central, Vh1, IFC, and in his own concert film, Tell Your Friends!, which held its world premiere at the 2011 SXSW Film Festival. (You can find the soundtrack for the TYF! movie on this page.) LIAM has toured Europe and the US, and has released two albums, "Comedian" (2013) and "Working Class Fancy" (2016). Learn more about Liam at his official web presence: www.heyitsliam.com