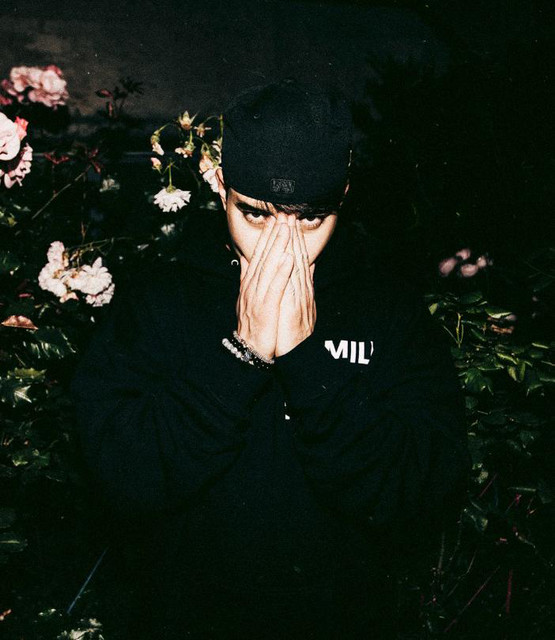 Lianny BOUDJADI (L.B.ONE) is a French Electronic DJ-Producer. In 2017 he produce "Across The Water" feat Laenz and will be #1 radio charts in Russia and Ukraine. French "solo artist" most playlisted on eastern countries radio, a second single will follow "Tired Bones" and will be Number one in 15 eastern countries. That success will take him to the stage of the biggest concert of the year in Moscou "Europa Plus Live" in front of 200 000 peoples in July 2019. 2020 was an incredible year for L.B.ONE. During the quarantine he decide to release a cover song "My Mother Told Me" from the famous serie "Vikings". Shared and supported by the actors/heroes of the serie themselves, the track will reached the Itunes TOP 100 of 40 countries, will have more than 30M views on Tik Tok and will be on Billboard Dance Charts during 10weeks.