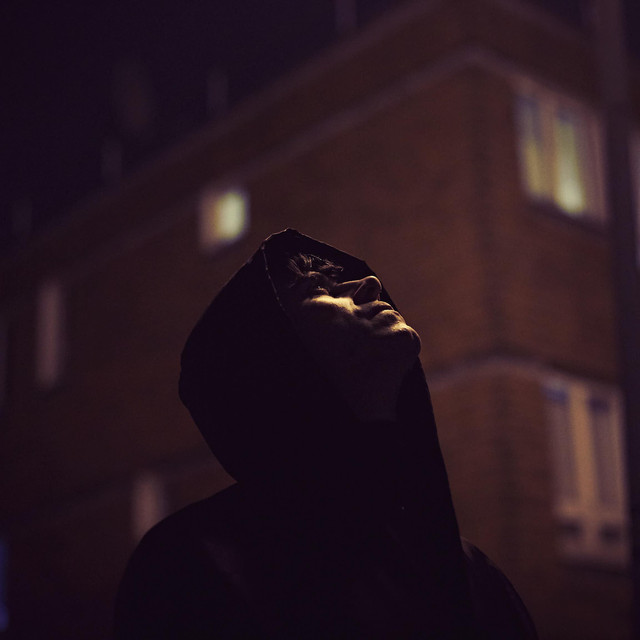 Longy is a songsmith/producer from Southend-on-Sea, Essex, England.   The seaside storyteller is heavy on endurance, calls his own music Gospel Trash, and likes to rustle your feathers whilst putting an arm around you, holding a mirror to your face.   He picked up the guitar because of Buddy Holly, shouts like Little Richard and says he wanted to make music that sounded noisy, raw and that emulated street sounds. From his days of busking to 500 shows in a year, from breaking his back to chaos in Barcelona, band brawls, tour shambles and fights with promoters, its been a Peter Pan’s playground showdown and we haven’t even got an album out of him yet.