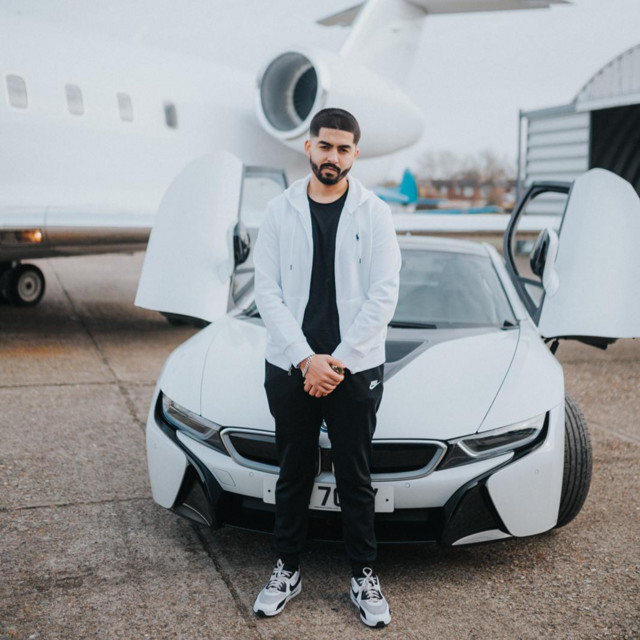 www.manlikegopal.com - Official Artist Website info@manlikegopal.com - Management & Bookings With a barrage of music videos released via GRM Daily, Gopal continues to demonstrate his lyrical prowess and versatility on a mixture of sounds, ranging from Grime to Afro-Swing to Drill.   Hailing from North London, at an early age Gopal saw music as an outlet to escape his family’s financial difficulties as well as the harsh realities of London estates. Over the years, Gopal solidified his skills by recording a multitude of freestyles and clashing other MCs. Frequently commended by fans for his rapid flows and heavy punchlines, Gopal does not shy away from saying what’s on his mind. His debut single “Target Practice” received radio play within the first week of release (BBC Radio 1Xtra & Asian Network). This also led to the BBC crowning Gopal as “Artist Of The Week” (BBC Introducing) and calling him to BBC Marylebone for his first radio interview. Following this, Gopal was forced to take a musical hiatus due to the unfortunate passing of his grandmother.   However, on return he has proven to be in his best form yet, even receiving praise from artists such as Chip. In fact, Gopal was selected as a finalist for Chip’s “House Of CM Artist Search 2019”, ultimately winning one-to-one mentoring from House Of CM Management.