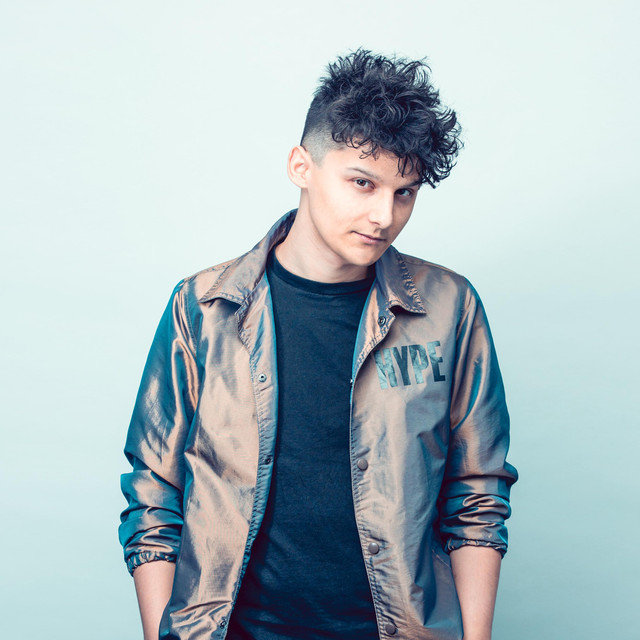 Bratis is a solo artist and music producer based in the UK. Born on the 15th of September 1996 in Transylvania- NW of Romania, he began studying piano, keyboards, guitar, and classical music when he was 8. Later, this led him on producing his own music. In 2013, Bratis participated in the Romanian X Factor competition, landing second runner’s up position. This competition gave him the much needed boost in his uprising career. After the contest, Bratis started multiple collaborations with renowned Romanian bands and personalities, performing in different TV shows and venues. In 2015 Bratis moved to the UK, wanting to have a wider exposure to the international music industry. During this time, he also graduated with a BA degree in Popular Music Production and established multiple contacts with the local music scene. During the university years he released “Drunk Too”, played on Union Jack Radio. Recent years found him touring across the UK, playing venues such as: The Joiners, The Talking Heads, Heartbreakers, Railway Inn Winchester, The Rocksteady, Cargo London, Suburbia and many more. Also, working in his music studio based in Southampton, he released his last single “Different”, aired on Voice FM Radio in June 2020.