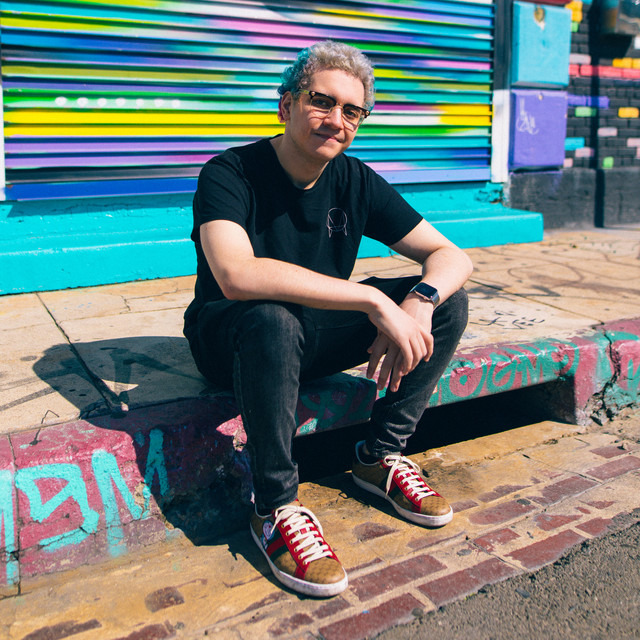 Slushii is the performance alias of American EDM artist Julian Scanlan, who first made waves in the streamosphere with a series of remixes in 2016. In 2009, prior to adopting the moniker and not yet old enough to get a driver's license, Scanlan joined the psych-rock band Deuteronomy as bass player and songwriter. He appeared on their 2012 album The Propaganda of Deuteronomy. In the meantime, he experimented with digital audio workstations on his own, developing his skills at recording and sound manipulation. At 18, he began posting remixes as Slushii in 2015 and garnered seven-figure plays for his Valentine's Day version of "Want U 2" with original artist Marshmello in February 2016. His remixes of Zara Larsson with MNEK, Alan Walker, and the summer smash "Closer" by the Chainsmokers also attracted listens tallying in the millions. Traversing dubstep and future bass, Slushii's self-released debut EP, Brain Freeze, arrived in the spring of 2016 behind the original single "Emptiness." The dubstep single "Catch Me" arrived in early 2017 followed by the Marshmallo collaboration "Twinbow." In August of that year, Slushii delivered his debut album, Out of Light. Along with a second Marshmallo collaboration, "There x2," his 2018 output included the seven-song Find Your Wings EP and the full-length Dream. 2019 brought "Never Let You Go," featuring Sofia Reyes. ~ Marcy Donelson, Rovi