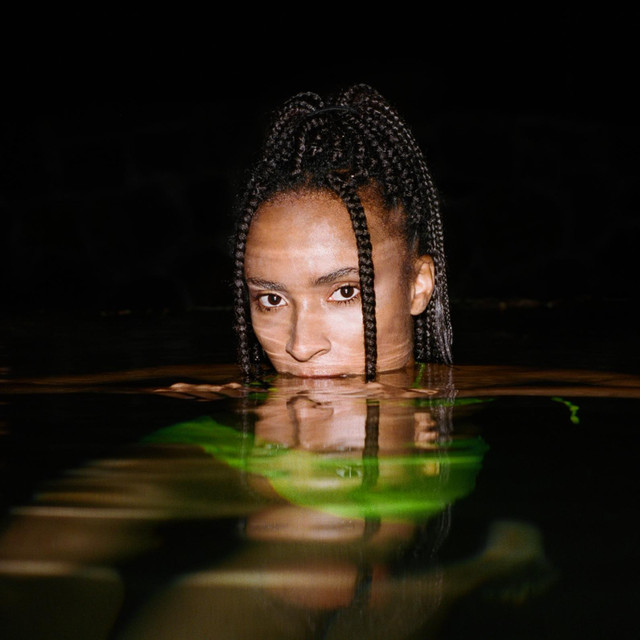 Ourielle Auvé, known professionally as Ouri, grew up in France in a family of afro-carribean descent before arriving in Montreal at the age of 16 to pursue a degree in composition. Ouri's multi-instrumental talents and classical training steer her approach to melody and bass in entrancingly emotive, bold and playful ways. Pairing traditional song structure with abstract spatial dynamics she creates unparalleled tension between aggressive rhythmic progression and soothing harmonic fluidity. At the centre of it all lies Ouri’s ethereal voice; her words and melodies lay ground for a soulful emotional honesty that swirl around deftly produced arrangements of harp, cello, steel guitar, synthesizer and a mélange of percussion. With single ‘Shape of It’ — a song composed exclusively of her performance on cello and harp — Ouri exposes her bare vocals to find space for vulnerability. She sings of fear in a manner in which to look past it, to build a safe place after abuse, to desire hope as a means of generating hope, to celebrate sex, to celebrate creation, all while in these times of crisis.