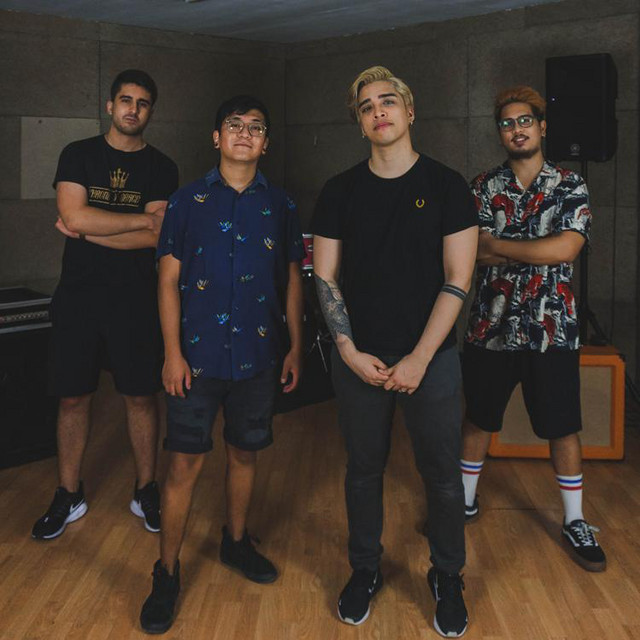 Breaking The Reality is a hardcore punk-rock band from Barcelona, Spain. The group was established in early 2017 and since then, the band has actively worked to grow and contribute to the local music scene, participating in local festivals such as Brot Festival and Karmela Fest. With their energetic performances full of emotion, interesting sound, catchy melodies and honest lyrics, the band, also known as "BTHR", will truly take you on a ride to their created reality.