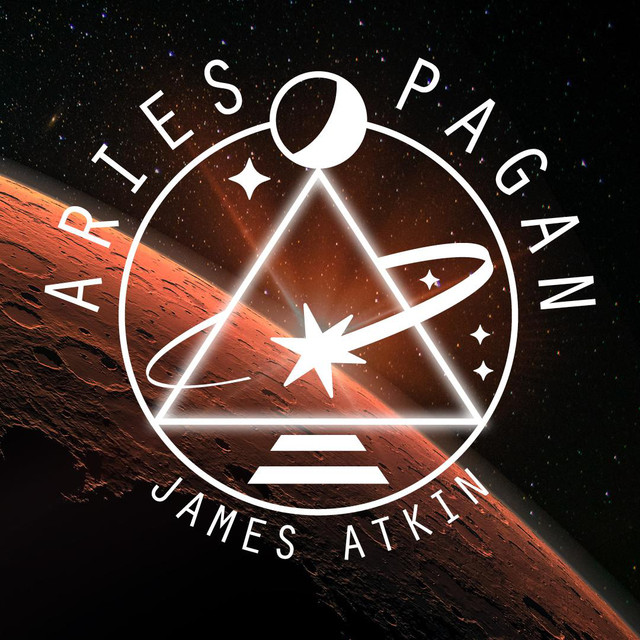 James is responsible for singing one of the biggest hits of the 90s ‘Unbelievable’ with the band EMF. He went on to have massive success clocking up a No. 1 American single, platinum album sales and an Ivor Novello nomination for song writing. James was also heavily involved with the seminal dance act ‘Bentley Rhythm Ace’; this saw him headlining numerous festivals and electronic music events all over the world. Most recently his ‘Asbo Kid’ project (with Justin Welch ex Elastica) has received critical acclaim gaining no less than three consecutive singles of the month in the cult British magazine DJ Mag. In 2014 James released his first solo material project, A Country Mile, with the Russian born producer Vladimir Komarov.

There is also collaboration with his old writing partner from EMF Ian Dench who's songwriting credentials include working on tracks for Beyonce. James Atkin’s 3rd solo album Popcorn Storm was released in the Spring of 2019 exclusively through his own website for the first time, following 'that whole Pledgemusic thing!' In April 2020 James released his 4th solo album Aries Pagan as a free digital download with the option to Set Your Price collecting some valuable funds in aid of Help Musicians and their Coronavirus Emergency Hardship Fund.