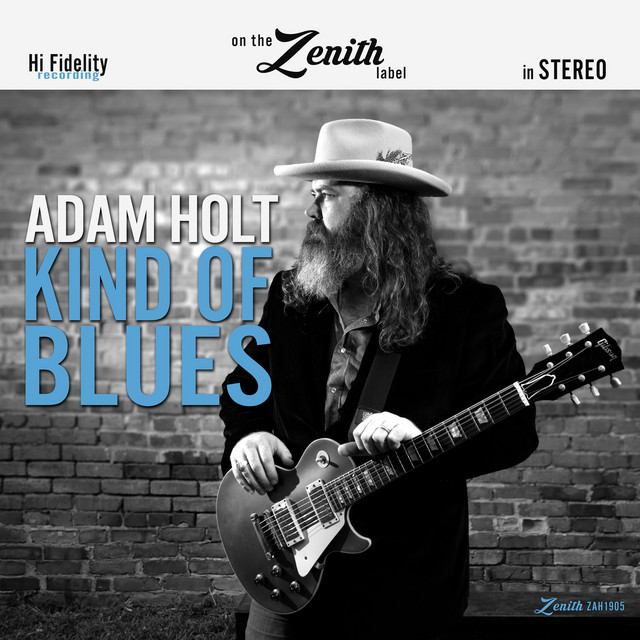 www.adamholtmusic.com Muddy Waters once said, “the blues had a baby, and they named the baby rock n’ roll.” Well if Muddy Waters and Johnny Cash had a baby, they’d name the baby Adam Holt. And with an array of Gibson guitars, an old Ampex tape machine, and the most unassuming group of musicians out of Mobile all in his toolset, Alabama singer/songwriter Adam Holt’s latest studio album is a gutsy amalgamation of his deeply grown roots in the blues, classic country, and rock n’ roll of decades ago. His forte is in being direct. Direct with what he has to say both lyrically and how he answers it on the guitar. As a songwriter, Holt voices his opinion tongue in cheek with rock songs like ‘Big Girls’, addressing the stereotypes with women in modern society, and upcoming blues song ‘The Bourgeoisie’ which takes a stab at corporate America and those who revel in the vanity of the spoils. His songs stand on their own with just an old acoustic guitar, but lend well and lay the foundation for his big, southern, velvety voice and his honest interpretation of what an electric guitar can truly sound like. It’s American music at the core, and Alabama blues and rock at the fringes.