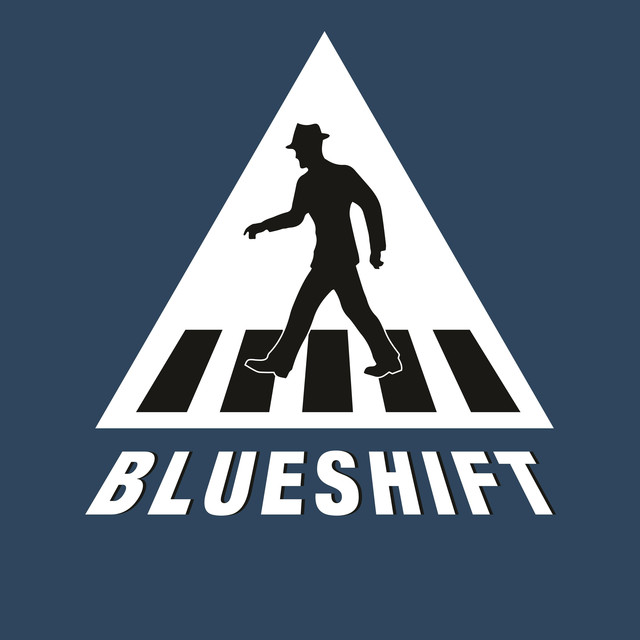 Blueshift is a band formed by six students at Radboud University in Nijmegen, the Netherlands. With plenty of space for great guitar and keyboard solos, they play famous blues songs in the style of Eric Clapton, JJ Cale, and blues rock covers by Deep Purple and DeWolff, with an occasional shift to different genres. With Blueshift, expect a gig full of roaring Hammond organ, expressive vocals, soaring guitar solos, rumbling bass, and pounding drums! This band has been playing together for over five years. After focusing on blues and rock covers for a long time, they are now using those influences to write their own material, which has led to the release of their first EP: Waves.