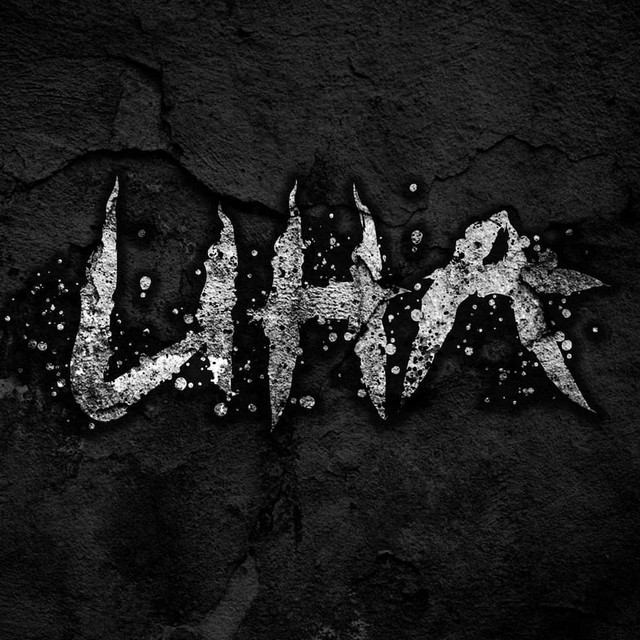 Liha - which stands for "flesh" in Finnish - is as raw and rough as our name suggests. We play groove metal with hints of thrash and our energy on record is matched only by our energy live on stage. The journey of Liha started back in 2011 with no name and no singer. Tunes crafted so far found their final form in 2012, when the band was completed with a singer. This bore fruit in 2014 in form of a 3 song demo, with songs that still keep our fans banging their heads. With minor technical difficulties such as mandatory army service, studying in a far away city and drummer moving to Asia from Finland, we were set back for a while, but that was just a calm before the storm. In october 2016 we found Miika, our current drummer, and from that on we've pushed on with a blaze in our eyes and released our debut album in 2018. The year 2019 brought changes in the line-up of Liha with the change of the vocalist and bass player and in addition, going into 2020 Liha is writing music in English instead of Finnish. Stay tuned. Love, Liha