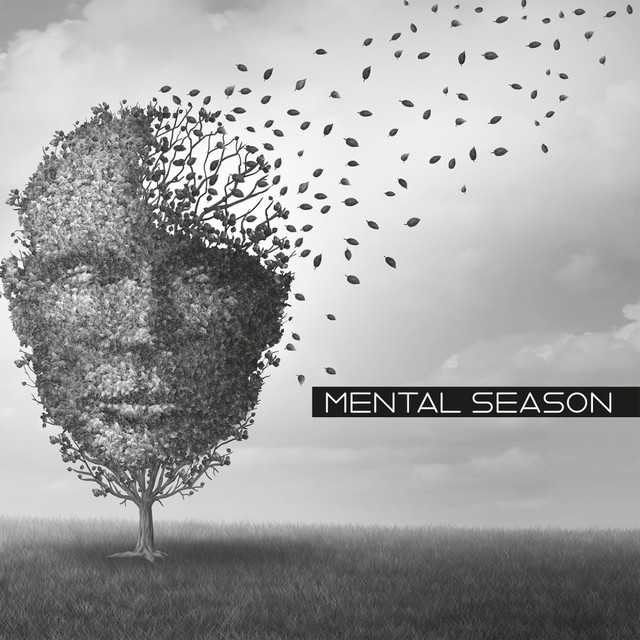 Four guys from the third biggest city in Bavaria – called Augsburg and all over the age of thirty-five and can therefore look back on decades of experience in musical life. The history goes back a long way to the late eighties. The core of the band was found in the early two thousand and was rocking the country with cover rock. When the cover rock project dissolved in 2015, the remaining four musicians were at a musical crossroad. Not making music was not an option. Mental Season was born. It was not clear which direction it was going. However, it was clear that no further musicians would be added. Numerous technical options have been tried and discarded after some time. It took almost 3 years until the technical implementation proved to be suitable for live use. But now they have found their way. In 2019, Mental Season started recording the first CD with 6 songs in their luggage. 2 more songs were added during the recording process. Mixed and mastered was at the end of 2019. Mental Season is the first studio album form Mental Season. This self-titled album is the band’s milestone of creating process. Recorded in their own studio during January and August 2019. The music of Mental Season, feels like easy listening songs, but if you go deeper you will find out how tricky and complex the arrangements are. Coupled with orchestral, symphonic sounds, that merge into a catchy unity. Lyrics and music create moods and awaken deep emotions in the listener.