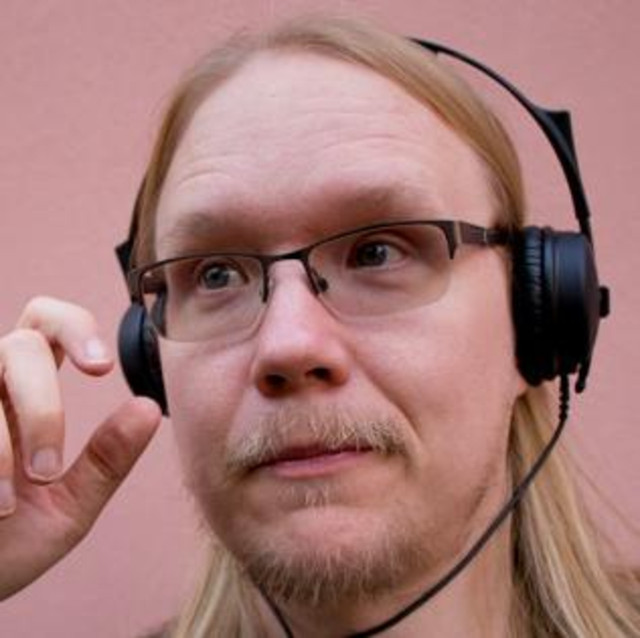 Brought up on 1990s Warp Records releases ( such as Boards of Canada, Plaid, Aphex Twin, Autechre, Two Lone Swordsmen, Squarepusher, Seefeel, LFO and Nightmares On Wax ), and your typical fare ( The Orb, Speedy J, Plastikman, Hardfloor, Tangerine Dream, Orbital, Björk, Portishead, Sade and Shanice - never let The Future Sound Of London be forgotten out of that list ), later on getting influenced by peers such as Machinedrum, Brothomstates, Proem, Esem,

and many others, resulted in tons of releases on various labels such as Merck, deFocus, U-Cover and others. While the Finnish movement, comprising of Blamstrain, Brothomstates, Ovuca/Aleksi Perälä/Colundi, Recue, Planet Boelex and Bad Loop rose and kept rising, the lashback of Bogdan Raczynski, Kettel, Ulrich Schnauss, JIMMY EDGAR, Arovane, Ochre, Digitonal, Apparat, Lusine and many many others made certain that Esa was pretty much blown out of water post his debut album Container on deFocus, started by Clair Poulton, who used to run Clear - famous for releasing Metamatics and many other artists that went on to have career-defining releases on other, larger labels. We now find Esa stuck in permanent Bandcamp mode, releasing records that are purchased by 5 or 10 people, if he's lucky. Having played support for Vladislav Delay, Huoratron, Biosphere and many others, one can beg for an answer to the following question: "How can you be a has-been if you never were?" File under chiptune, 8bit, demoscene, tracker music, renoise