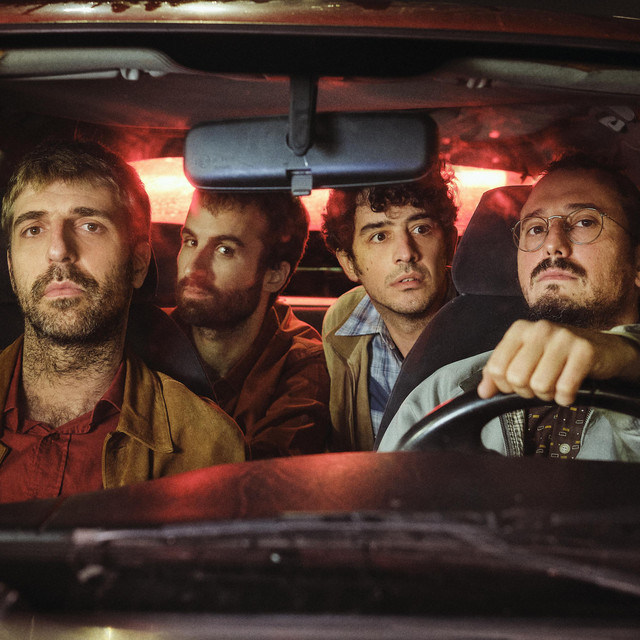 Almost without noticing, a whole generation has already grown up with Manel. That band that arrived to revive the battered Catalan pop scene, together with Antònia Font and Mishima, assured their status as a their legend from the very beginning with their debut, 'Els millors professors europeus' (2008), one of those albums that captures a time and a place like none other: Barcelona, university years, second half of the year 2000. Flash forward to 2019 rub your eyes and open your ears: where before there were ukuleles, choruses and costumbrismo, now there are synths, samples and disconcerting internal dialogues. How did we get here? Well as they say in Catalan “a poc a poc i amb bona lletra” (little by little with good lyrics). Passing through the majestic chamber pop with no choruses of '10 milles per veure una bona armadura' (2011), the transition period of 'Atletes, vagin de l’escenari' (2013), the synthesized revolution of 'Jo competeixo' (2016) and finally the definitive liberation of 'Per la bona gent' (2019), a record that is closer to Chromatics, Talking Heads and The Cure with tributes to Maria del Mar Bonet and classical Catalan music without forgetting what made them great: unforgettable melodies and the best lyrics in Catalan pop. Unlike the protagonist of their song 'Canvi de paradigma', Manel have understood that the future belongs to those who take risks.