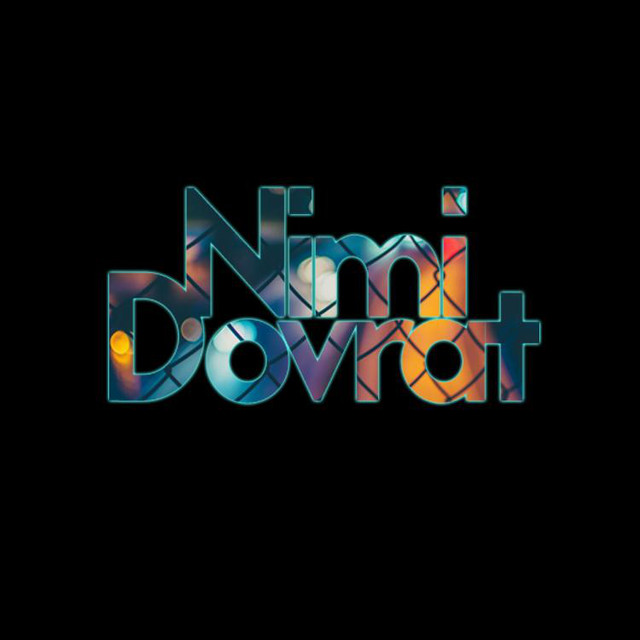 I started to produce elecrtronic music back in 2004. In 2007 I released my first album "Time Creation", a psy trance production, which inspired the release of a few singles in that genre shortly after. My music evolved over the next few years lending to more diverse styles including electro, progressive house and tech house. From 2010 to 2013 I released digital singles and EPs with labels around the globe. By 2012 I began to see my tracks played by Djs around the world. In 2013 Dj Chuckie played my track 'GO' at Tomorrowland with an A cappella mashup of 'Above &amp; Beyond ft. Richard Bedford - Thing Called Love'. Since then the track has been played regularly in his set. In 2014 I started to produce music for broadcasting programs for the fashion channel, 'Fashion One' including the composition of a dance track with a singer performing original vocals. I love many styles of music and my goal is to spread my sound across the world for people to hear and enjoy it.