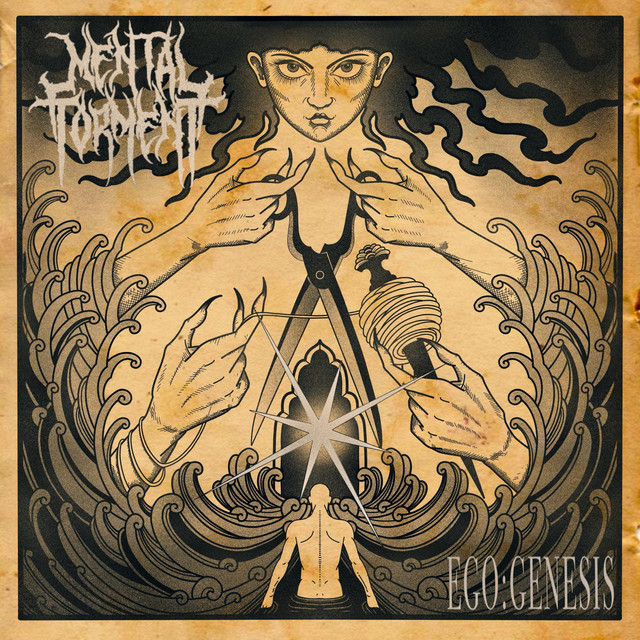 Mental Torment is a Doom Metal band formed in Kyiv, Ukraine in 2009. They play melodic and atmospheric doom metal with various influences, and have wide concert experience. The band took part in Doom Over Kyiv festival and played with such bands as Saturnus, Mournful Gust, Autumnia. The band released their first full-length album "On The Verge" in 2012. To promote the album, the band embarked on their first tour in 2013 with Letargia band over 3 countries. Album is good old school Death-Doom metal and