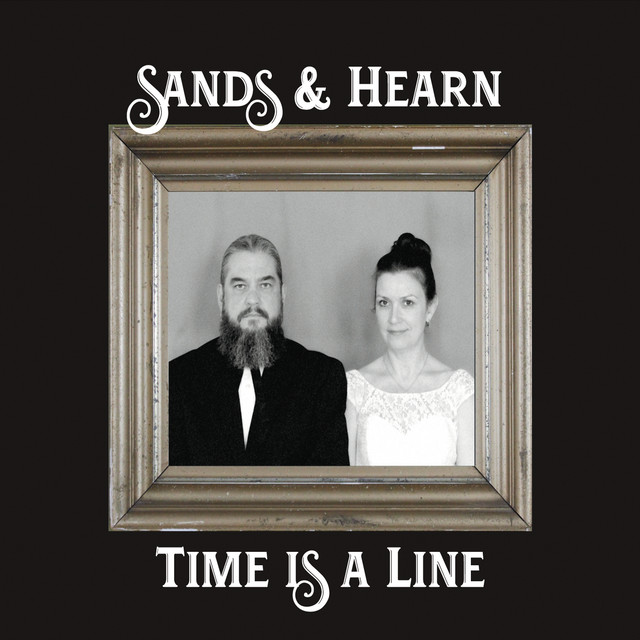 Sands &amp; Hearn are a husband and wife duo who have been writing and performing together since 2015. These two grew up 3.5 miles apart from one another on the southwest side of Cleveland Ohio, but never met until decades later at the infamous Barking Spider Tavern on the campus of Case Western Reserve University.

Similar life experiences led to each of them following the muse out of difficult times and toward one another. They self-released their first CD “Time is a Line”