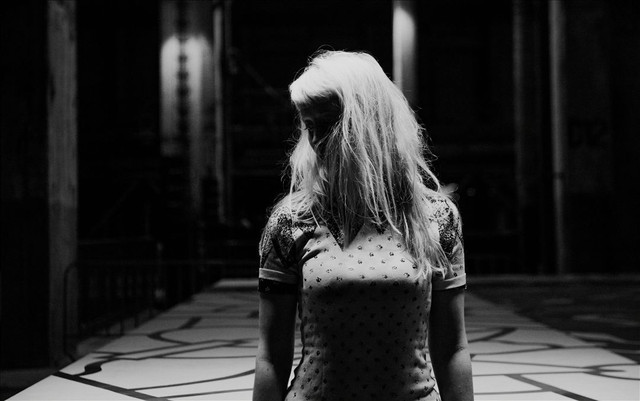 Originally operating on the fringes of the experimental music world, SØS Gunver Ryberg developed her craft through sound installations, art projects, and theater works. The Danish-born artist grew up interested in sound design yet found her way into the theatrical world with stints as an actress and stuntwoman. Ryberg's first foray into sound design came in 2005, when she exhibited "Das Himmelhund" at the prestigious Charlottenborg Spring Exhibition in Denmark. Inspired by the piece, she spent the next few years honing her craft and eventually enrolling at the Danish National Academy of Music in Denmark, graduating in 2010. Accepting a position at indie game company Playdead -- Ryberg would eventually go on to be nominated for a BAFTA Games Award for best music for Inside in 2017 -- as a composer and sound designer, she also continued to develop art installations and create sound sculptures, particularly those based on trips to the Norwegian archipelago of Svalbard to collect field recordings, as well as a trip to South Korea in 2012 to study Korean shamanistic music. In 2013, Ryberg met experimental British techno artist Cristian Vogel at Copenhagen's STRØM Festival, with the pair eventually performing together on their first proper release, 2014's Moved by Magnets, under the SGR^CAV' moniker. That same year, Ryberg's work fell into the hands of Berlin-based couple Hayley Walker Kerridge and Samuel Kerridge -- owners of Berlin club night and label Contort -- who were immediately transfixed by her unique use of polyrhythms and dense soundscapes, and a perfect match for their work. Debuting her live show at Contort, Ryberg was invited back to their showcase at the 2014 Berlin Antonal Festival, cementing a relationship that would result in Ryberg's first release under her own name: the 2016, EP AFTRYK. 2017 saw Ryberg nominated for Danish Album of the Year for the release, while also contributing a track to the second installment of Paula Temple's Decon/Recon series, which sees each artist create a piece from another's -- this time, Temple, Rrose, and Aïsha Devi -- work. ~ Rich Wilson, Rovi