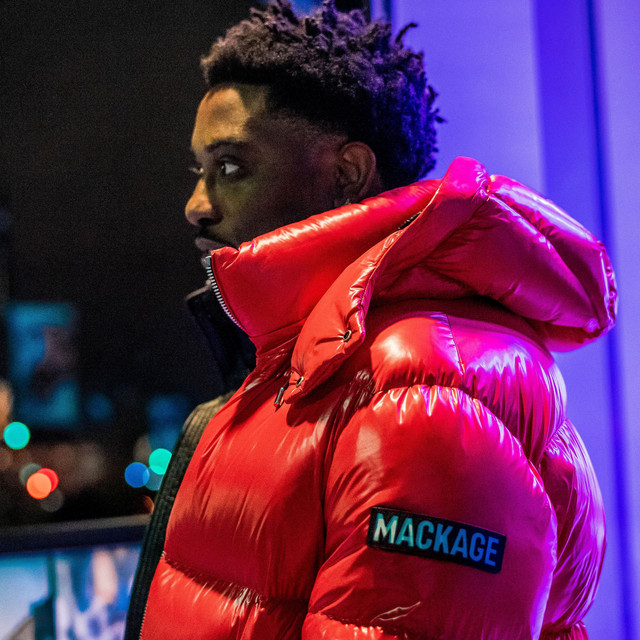 Philadelphia's clever alt-hip-hop duo Chiddy Bang burst on the scene in early 2010 with their MGMT-sampling track "The Opposite of Adults." They formed in 2009 as a four-piece electronic-meets-hip-hop group, but by the end of the year their lineup had been reduced to the duo of rapper Chidera "Proto" Anamege and Xaphoon Jones (aka Noah) on production. After building their rep on the Internet by posting tracks like the Tom Waits-sampling "Ice Cream Man," the band released its Swelly Express mixtape in October of 2009. Proto's witty rhymes plus the sampling of indie heroes like Radiohead and Belle & Sebastian became popular talking points, but it was their looping of the MGMT track "Kids" that brought them the most attention, and a massive U.K. hit when "The Opposite of Adults" was released as a single in February 2010. That same month, the Gorillaz single "Stylo," featuring Mos Def and Bobby Womack, appeared with Chiddy Bang handling the remix. After a summer tour with Donnis and Bad Rabbits, the group released its The Preview EP in October on the Virgin label. A series of mixtapes, including 2011's Peanut Butter and Swelly, took the band to 2012 and their official debut album, Breakfast. ~ David Jeffries, Rovi