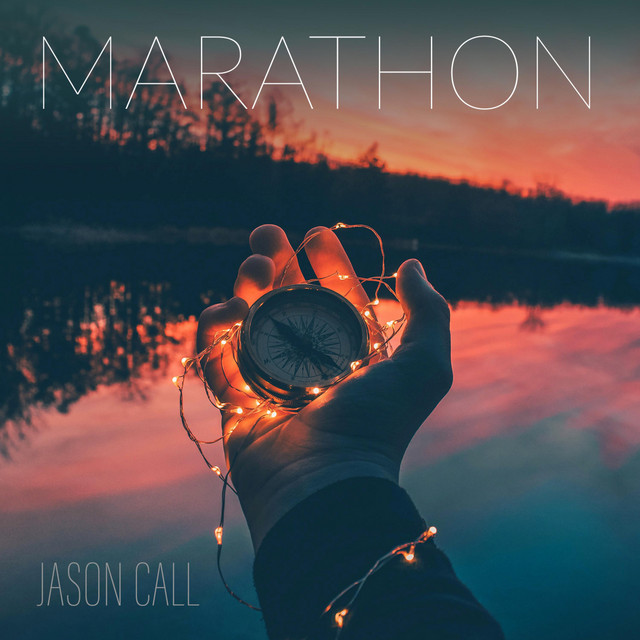 Most artists can't trace their careers from DIY viral stardom as a teenager to musical rediscovery as an adult. But then again, most artists don't have a story like Jason Call. Call first made his way into the music community's ears as a member of Daphne Loves Derby, the beloved Washington trio whose uncanny ability to build fan connections through sites like Purevolume and Myspace became a blueprint for independent artists searching for success in the 2000s. Forming when its members were still in high school, the band became an overnight sensation online — in their words, "going viral before viral existed" — and were the first unsigned artist on the internet to reach one million song downloads. When they decided to take an extended hiatus after three full-lengths and countless EPs, Call stepped out of the spotlight for a few years to focus on his personal life and starting a family — but before long, he felt music beckoning him back. Away from the pressure of the limelight, he slowly began writing again and working to find his voice as a solo artist after spending his formative years as a backing vocalist with a band by his side. The end result was his debut full-length Mariner, an effort that ultimately took nearly a decade and married his acoustic singer-songwriter style with newfound electronic elements. But it's with his sophomore record Marathon that Call has truly come into his own musically.