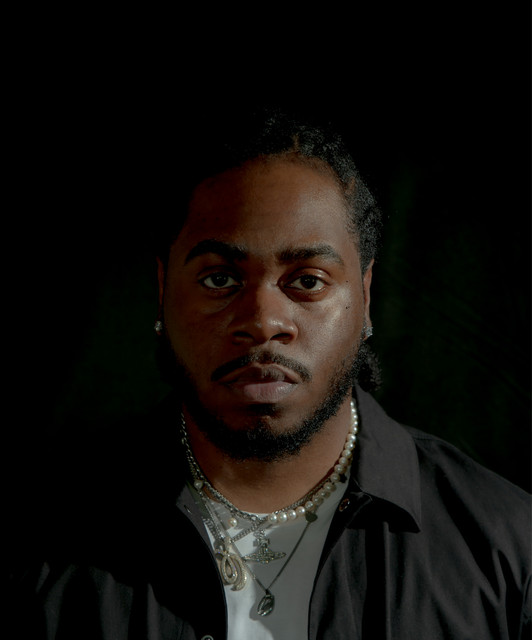 Washington, DC based recording artist, Matt McGhee has been independently making a name for himself all over the world for the past several years. Originally hailing from Prince George’s County, Maryland, the rapper/producer has been writing since he was 7 years old. When his mother noticed how passionate he was about music, she had him take piano lessons at 10. Those lessons sparked Matt’s interest in producing and he started teaching himself to make beats at 13. At 15, Matt was unable to pay for studio time so he decided he wanted to learn how to engineer his own music. He then started to release his music on the internet and started to build a bit of a buzz around high schools in the DC/Maryland area. He had done a few shows at small venues in DC like Everlasting Life Cafe before he was able to perform on the same bills with acts such as Cam’Ron, Danny Brown and GoldLink. He’s traveled to festivals like A3C and SXSW and he’s even gained a spot on the Berlin-based internet series COLORS. But no matter where Matt’s music takes him, he always keeps his hometown within him for inspiration.