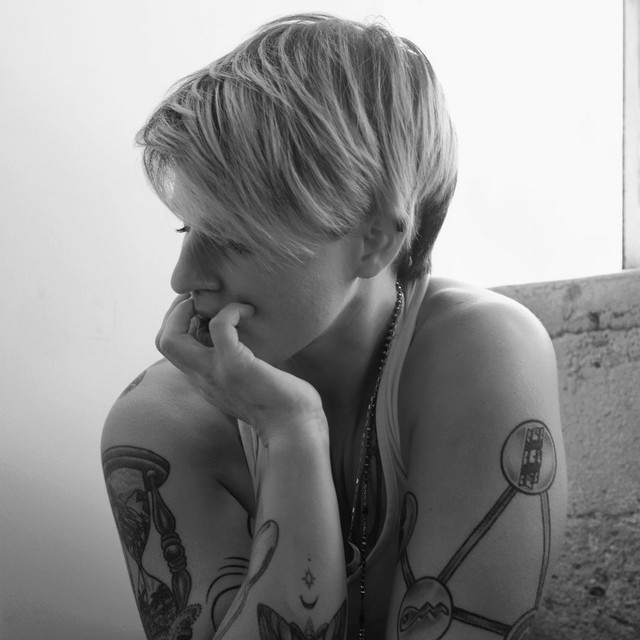 With infectious melodies delivered with lyrical precision and honesty, the songs and performances of Daphne Willis are sincere, compelling and relevant. Collaborating across multiple genres ranging from Pop to Hip Hop, R&B and EDM, classifying Daphne Willis in musical terms is no easy task.

Raised in Chicago, Daphne now calls Los Angeles home after living in both Nashville and NYC. Willis cites influences as varied as Ella Fitzgerald, The Beatles and Eminem, but her musical output cleverly incorporates such inspirations into a style that is refreshing and contemporary in a way that suits her songs best. Her infectious personality combined with her incredible talent caught the eyes and ears of Sony/ATV Music Publishing in early 2016 who quickly signed Daphne to a worldwide publishing agreement. This partnership has resulted in several of her songs being recorded by other artists and used in Commercial, Film and TV productions such as One Tree Hill, Four Weddings and a Funeral, Empire, Samsung, Royal Caribbean, Target, Clinique and Microsoft Ad Campaigns. While she writes songs for other artists, as well as for film/TV and advertising, Daphne has dedicated her artist platform to defeating the stigma around mental health, addiction recovery, trauma and family dysfunction. With over 1,000 shows under her belt over the past several years, Daphne has been spreading her music to passionate fans across the United States.