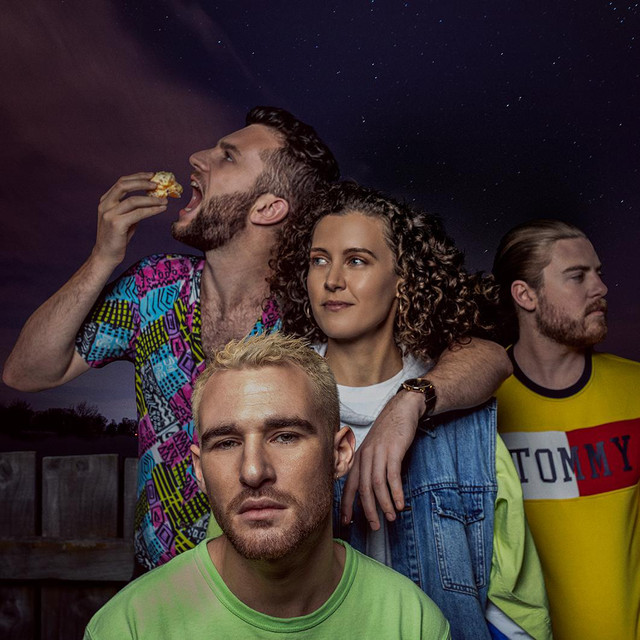 Comprised of multi-instrumentalists Alex Farrell-Davey and Allister Meffan, drummer Jayden Lee and bassist Marika Hodgson, emerging New Zealand band Alae are poised to take their sophisticated brand of soulful pop to the world. The trajectory has been swift. After two years of writing and recording as a duo, Alae sign posted their early musical journey with a collection of singles, culminating with the release of their self-titled, 6 track EP in 2016. Here the spark of success was officially ignited, with a nomination for Best Independent Release for the Taite Music Prize highlighting the EP release. Riding a crest of creativity and inspired by the growth of the band and their evolution of sound, Alae took to the studio to write and record their full-length debut album Henry St which released in October 2018. Henry St hit #1 on both the iTunes alternative and IMNZ charts, with support from Rolling Stone, MTV AUNZ, Billboard.com and significant Spotify and Apple Music playlist support across New Zealand, Australia and the USA - gathering over 4 million streams in the process. . Thanks to a songwriting pairing between Alex Farrell-Davey and acclaimed producer Justin Gray during the APRA AMOCS Songhubs initiative in March, Alae have forged a new relationship with US label Anti-Gravity records, and a deal with Warner Music Canada.