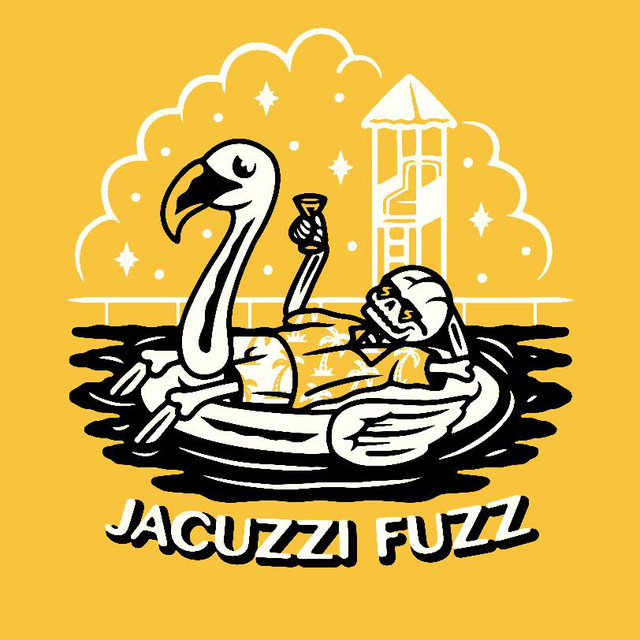 Established in the city of Miami, Florida, known for its diverse culture and striking personalities, Jacuzzi Fuzz is a product of its environment – a mix of latin roots, hip hop beats, reggae riddims and hot-tempered punk rockers. The Fuzz started in 2002 as a humble-three piece band heavily influenced by the sounds of Sublime, Nirvana and Bob Marley and the Wailers. They wanted to make noise and shake up the scene – youths eager to play gigs and have their voices heard. Their then line-up included founding members Andy Clavijo, on vocals and guitar, Johnny Colorado, on drums and percussion, and Charlie Labarca on bass. Together, they played anywhere that would take them – from local house parties to larger venues that started to take notice. In 2008, they released their first EP Mourning Miami and 2009, the Best Worst-Case Scenario. The trio eventually parted ways, but after a five-year hiatus, Andy and Johnny regrouped bringing in two new members: Martin Manzanarez on bass and Julian Roots on keyboards and rhythm guitar. In December 2016, the band released two new singles, “In Orbit” and “Hoverboard,”.