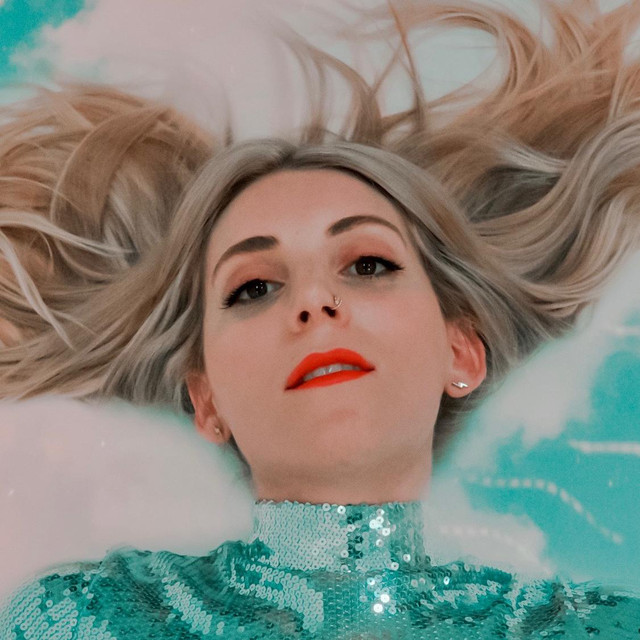 Novi, aka Carolyne Neuman, is a quickly emerging songstress whose creative passion radiates through everything she does like loose glitter. An Oregon native, Novi got her start in comedy and improvisation, a skillset that allows her to create with a speed, sincerity, and cleverness few possess. As Novi’s adventure through music continued, her interest in various genres could not be contained. Rather than be stuck inside a suffocating box, she created her own—a vibrant, ever-expanding box full of atmospheric melodies, thumping bass, humor, realness, dirty beats, and so much more. Much to the dismay of people who didn’t “get” her, Novi’s never-ending thirst to try new things has seriously paid off. Her music has been featured on numerous shows across MTV, CW, Netflix, and more, has garnered millions of streams, and has been featured on major playlists on Spotify and Apple Music.